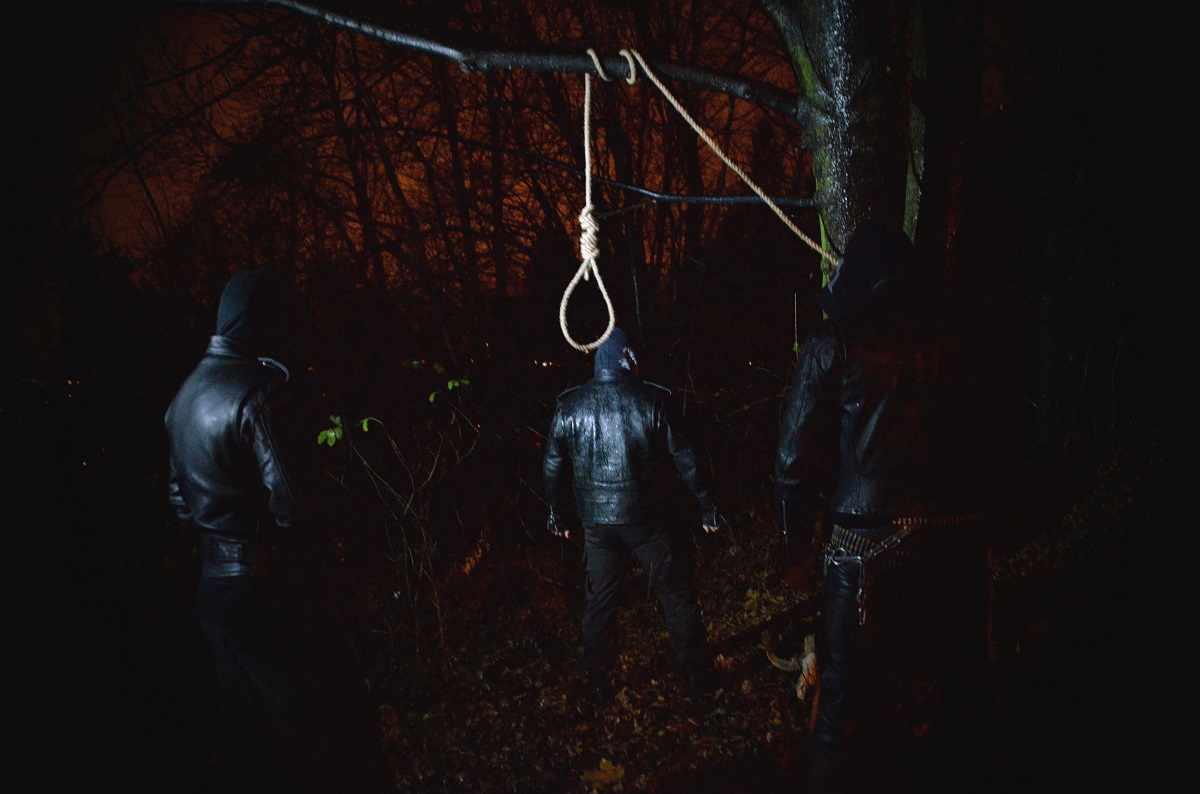 Five years after an acclaimed Los Asesinos del Sur, Polish death black metal barbarians from STILLBORN attacking with a refreshed line-up and presenting a new full-length Testimonio de Bautismo. When others hide behind the veil of hypocrisy and conformism, they returns to spread the truth and spit venom…!!!
Seven new, furious, vicious and blasphemous hymns! In addition, a cover of Sodom and an instrumental march toward death! Thirty-three minutes of pure Death Black metal madness! Even more than ever Thrash metal fascination…
The album was recorded, mixed and mastered in May 2015 with the help of the sound engineer Ataman Tolovy (ex-Stillborn member).
Testimonio de Bautismo will be released in late February 2016 as a regular CD / Ltd. CD via Godz Ov War Productions. Full tracklisting and cover art are to be unveiled soon. For now, the band has posted a first single off the new album called Ancykryst. Listen to the song at this location: