Nothing beats tr00 death metal done in the vein of Cannibal Corpse. Yeah, yeah, yeah, so there are a few billion Cannibal Corpse clones scattered across our tortured planet. Needless to say, 99% of them suck while a precious few succeed at both paying homage to the masters and standing tall on their own terms. Such is the case with the American trio Soul Remnants. The band’s dirty secret is the guitarist is involved in a power metal fivesome and he escapes the fairy world to indulge his hunger for br00tal burgers—meaning unadulterated death metal packed with blood and guts.

The carnage commences in grand rip-your-throat style on opener “Chopwork,” an infernal tune crackling with huge riffs and the kind of percussion that would register on the Richter Scale. Buzzing by in a jiffy, the bludgeoning pace of “Voluntary Internal Erosion” takes over for a few minutes until the retarded “Bloodsick” bathes our ears in, uh, blood. What makes Soul Remnants’ debut outing so enjoyable is the sheer quality of their death metal. These bros aren’t rank amateurs; they know how to write songs, understand the importance of hooks amid the chaos of numbing percussion and swirling riffs, and they keep the whole album tight. Not to mention occasionally adding some spice to the bloody broth. A choice guitar solo here, symphonic black metal ambience there. In short, Soul Remnants aren’t in the business of making boring-as-fuck music.

Excellence reigns as the musical massacre hits “Ripping Through life” and the beat-your-face-into-mush circle pit anthem “Burning Reflection.” As is their wont, Soul Remnants never linger on a particular track for more than a few minutes. This is death metal, not progressive experimentation. As the album draws to a close on the immense title track the band’s pedigree is showcased; they aren’t just br00tal troopers after all. Soul Remnants dig the symphonic ambience and epic breadth of other genres. Thrash too, because the riffs here are serious business. An excellent debut from start to finish. When others are keen on lamenting the disappointing state of the current underground scene, Soul Remnants are model citizens of the metal community. What they do is simple, but they do it well. Perfectly, even.

KILLING ADDICTION ''Fall of the Archetypes'' 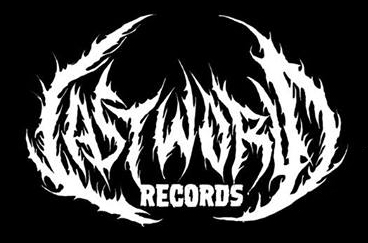 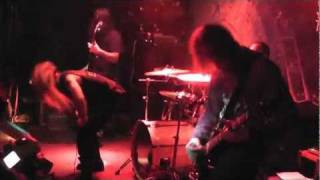