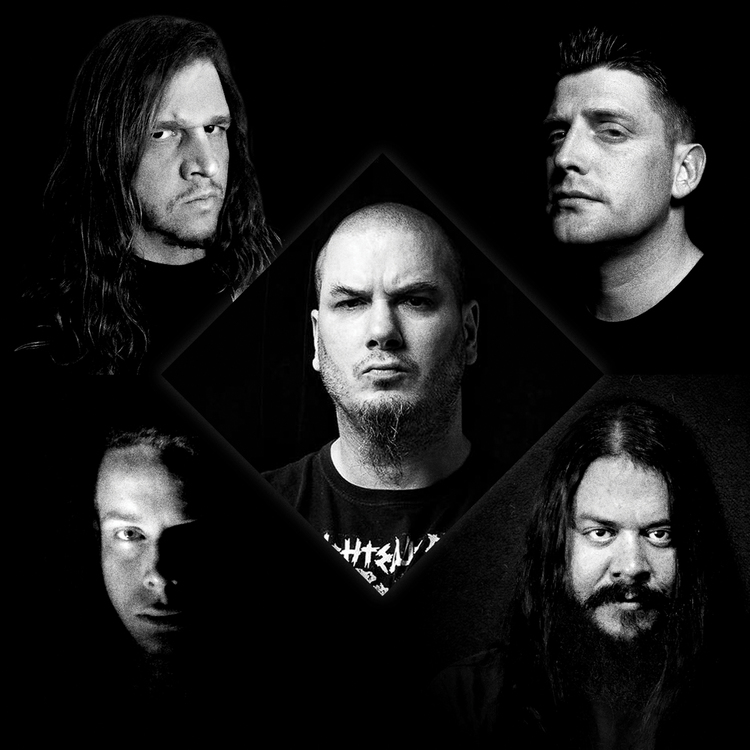 Let’s get this out of the way: Philip H. Anselmo fucked up royally in January. You know it. I know it. He knows it. He’s apologized and asked forgiveness. But based on some previous transgressions, that last part is understandably gonna take significantly more for a lot of people to accept.
If that clouds your opinion of/interest in Scour—arguably one of the more anticipated metal “supergroups” in some time—that’s entirely your prerogative. What we can help with, however, is actually debuting some music from the act featuring Anselmo, Pig Destroyer’s John Jarvis, Cattle Decapitation’s Derek Engemann, Animostity’s Chase Fraser and Strong Intention’s Jesse Schobel in the form of “Dispatched.” The song, taken from the band’s self-titled debut EP (out July 15 on Anselmo’s Housecore label), is firmly rooted in ’90s Scandinavian black metal and sounds remarkably NOTHING like any of the members’ main gigs.
“Doing the Scour project was a blast,” Anselmo tells Decibel. “The track, ‘Dispatched’ was the first one I attacked, as it was the first one sent to me. Lyrically, I leave it to the listener to evaluate, as usual. The way I saw it, the songs were short, and extremely straightforward, so I didn’t want to clutter ‘em up with too much. Therefore, I had to pick particular lyrics that seemed provocatively absurd enough, and to perform them as raw as deemed fit. Hope all true extreme music lovers enjoy the stuff as much as I did performing it. A huge cheers to all the awesome collaborators on this project… Much love to all!”
Source : Decibel Magazine