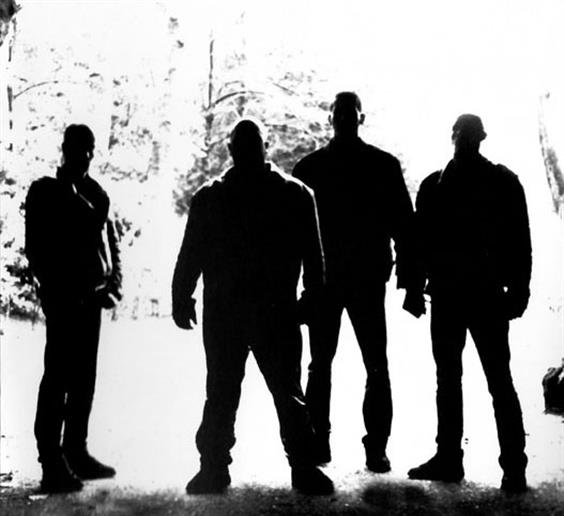 Brazilian Legends in the matters of speed and brutality combined, Rebaelliun, are back! We team up again, after working together 15 years ago. In October Hammerheart will release a 7” with the two tracks that started it all in 1999: The “At War” Cd-single will be re-issued as a 7” EP!
A new album (for now it seems to titled “The Hell’s Decrees”) will be recorded this Winter, with a release date for May 2016, more news will follow! This will be followed by touring and festival performances.