Swedish black metal outfit PEST revealed details of their forthcoming album out on Agonia Records. Band’s fourth full-length entitled “The Crowning Horror” will hit the shops on the 18th of June in Europe and 9th of July in North America.
The album is preceded by a 7″ EP titled “Black Oath c/w Morbid Revelations” released on April 16 worldwide. The limited version of the EP (bone white vinyl) is already sold out.
“The Crowning Horror” is PEST’s first in 5 years time, highly anticipated album. It was mixed by Fred Estby (Dismemebr/Carnage/Necronaut) at Gutterview Recorders and mastered by Andy Jackson (Pink Floyd’s engineer, Grammy nominee) at Tube Mastering, UK. The release will be available on a noble 8 panel digipack CD, digitally and on vinyl (first 100 copies on a solid, purple wax vinyl).
The band is recommended for fans of Bathory, Hellhammer, Celtic Frost, Nifelheim or older Deströyer 666 and similar.
PEST commented: “After years of silence a new wave of black death will finally strike the world. The plague is upon us. Bring the darkness!” 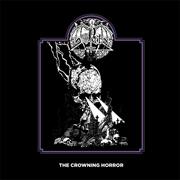 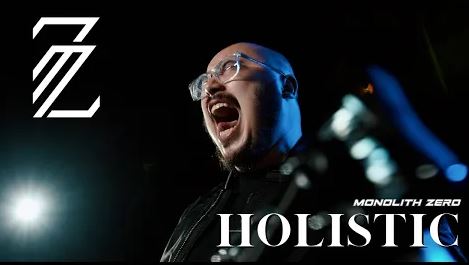 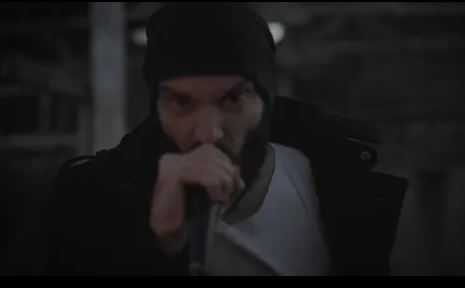 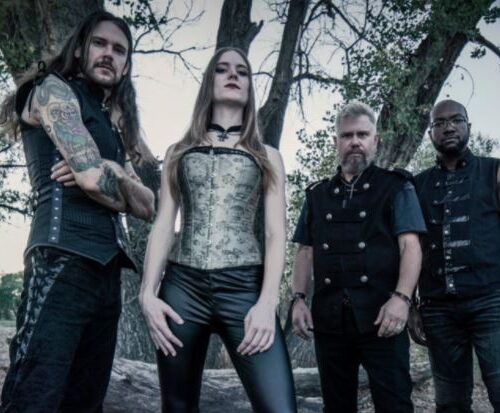 Signs of Tranquility – All Against Me (Official Music Video) 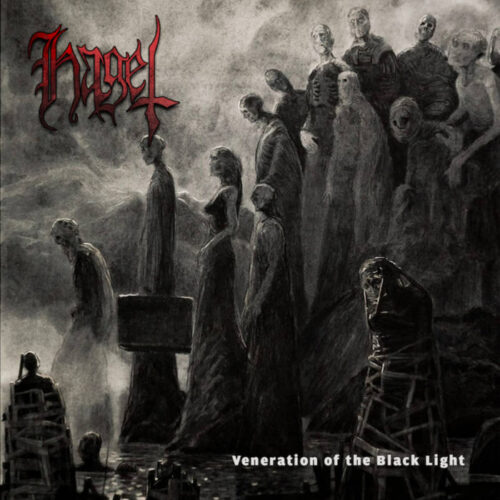