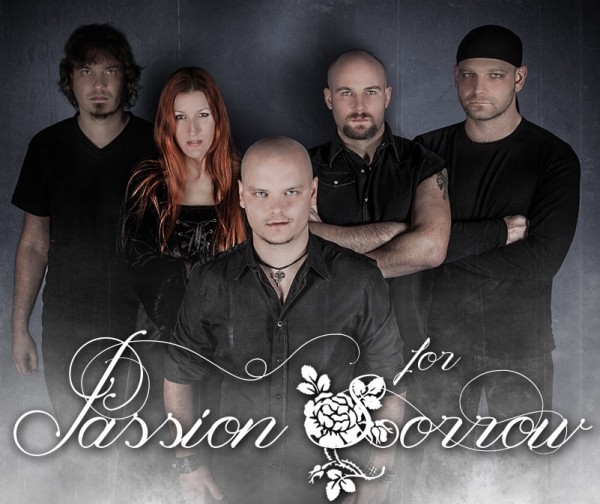 Czech Melodic Death Metal combo Passion For Sorrow signed deal with Wormholedeath Records
The band just completed the long work behind the scenes to produce, record and create their debut album “Rotting Immortality” wich will be released via The Orchard on August the 19th through the worldwide digital market.
The record that has been produced, recorded and mixed by Jonathan Mazzeo and mastered by Dan Swanö will feature the following tracks: 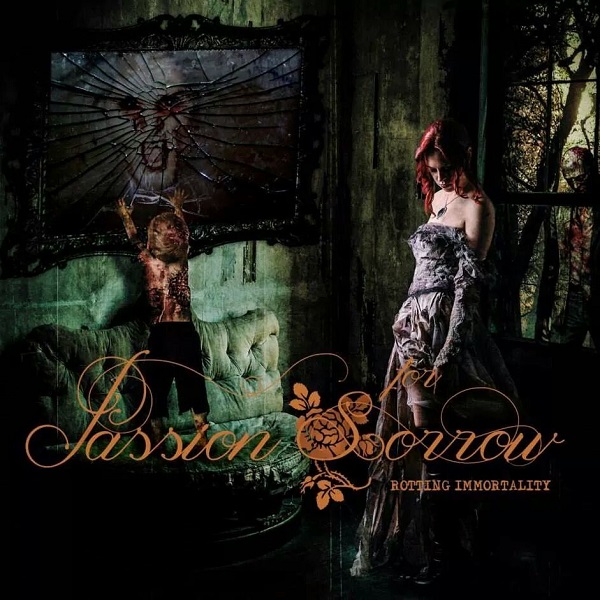