Origin will return with a new anniversary album “Abiogenesis – A Coming Into Existence” on May 3rd worldwide via Agonia Records.Abiogenesis is the process by which the origin of life has arisen from non-living matter. The details of this process are still a path unknown, the transition from non-living to a living entity was not a single event, but a gradual process of increasing complexity.
Such could be said about “Abiogenesis – A Coming Into Existence”. It’s the opening chapter in Origin’s musical journey and a prequel to the Origin we know today.The album was recorded and recreated from the original 1991-1996 era that preceded Origin’s official formation. It features never-before released tracks that laid foundations to the band’s existence.
Paul Ryan commented: “Over the years people have asked me how Origin just came to be as a band so ferocious virtually out of nowhere. This is a small summary of the Origins of Origin. A lot of missed opportunities as we just couldn’t put it together into making a album, so these tracks are some of the earliest creations”.
Tracklisting:
“Abiogenesis”
1. Insanity*
2. Mauled**
3. Autopsied Alive**
4. Spastic Regurgitation*
5. Bleed as Me*
6. Mind Asylum*
7. Infestation*
8. Murderer**
—
“A Coming Into Existence”
9. Lethal Mainpulation the bone crusher chronicles***
10. Sociocide***
11. Manimal Instincts***
12. Inner Reflections The Pain from Within***
* Necrotomy (pre-Origin) 1990-91.
**Thee Abomination (pre-Origin) 1992-93.
*** Origin 1997-98. 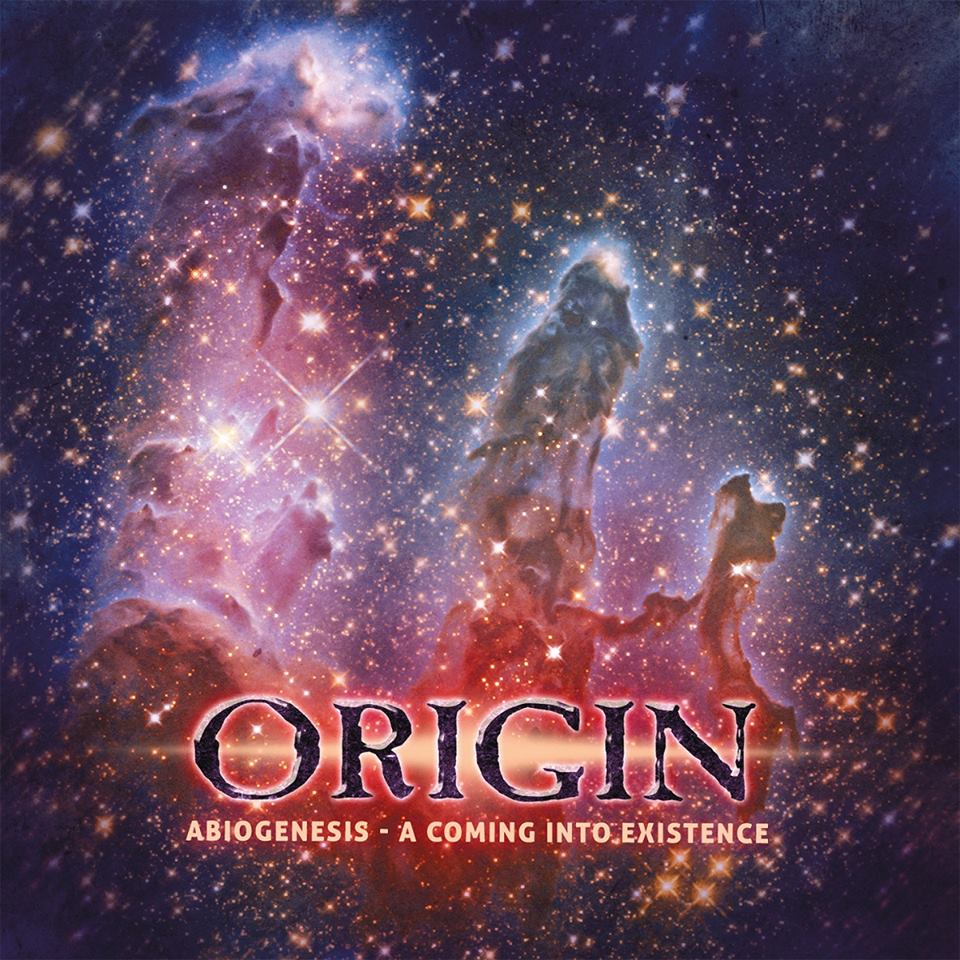