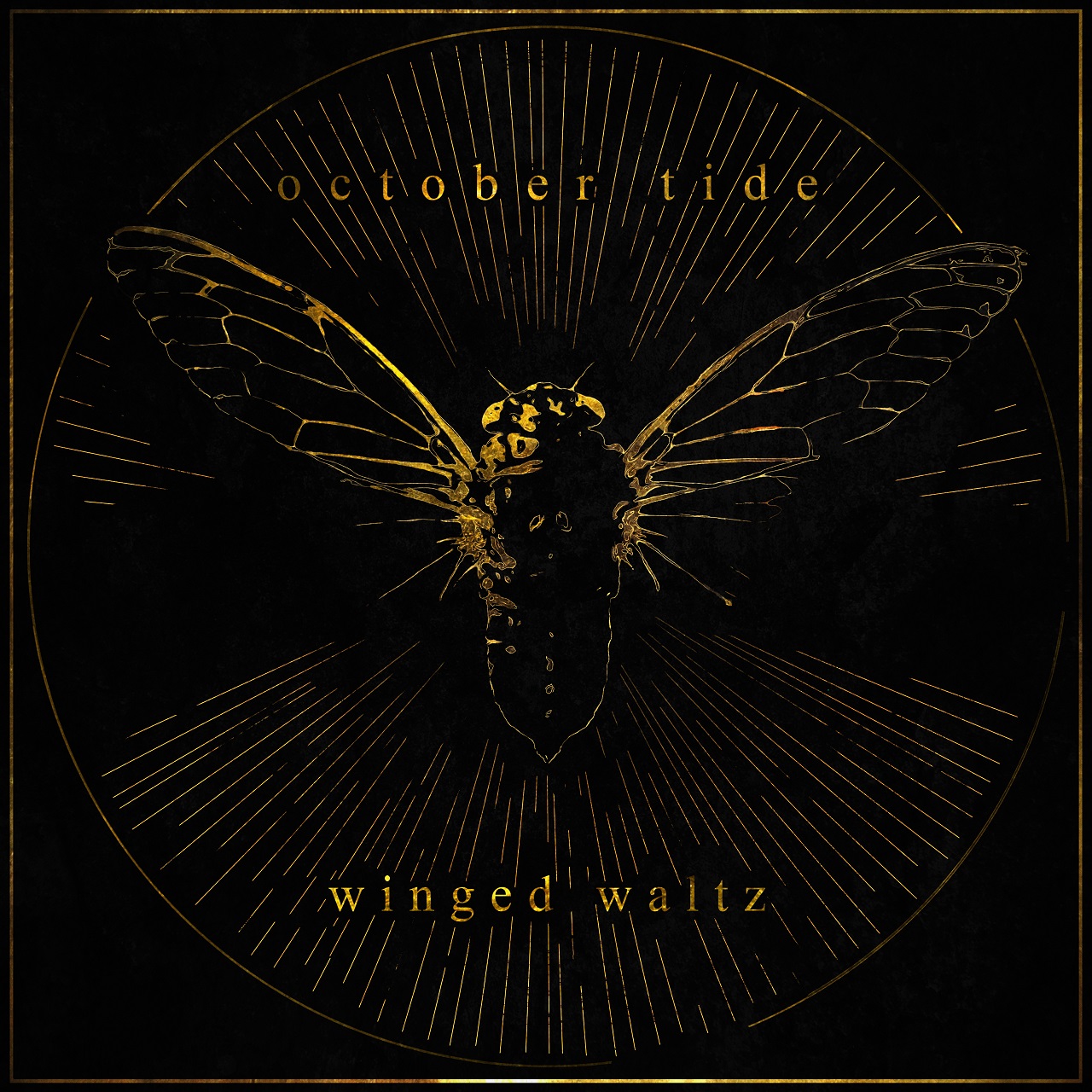 Swedish melodic death/doom metal experts, OCTOBER TIDE, have teamed up with Decibel Magazine to premiere a second new song titled “Nursed By The Cold”. The track comes from the band’s forthcoming album “Winged Waltz”, which is set to be released on April 22nd via Agonia Records.

Listen to the song at:
http://decibelmagazine.com/blog/2016/3/16/z5c2wuz87ny4oncm67q0muagzo2khy
The successor to “Tunnel Of No Light” (2013) has been recorded, mixed and mastered in Wing Studios (Demonical, Centinex, Diabolical) in Sweden and produced by Sverker Widgren.
Track listing:
1. Swarm
2. Sleepless sun
3. Reckless abandon
4. A questioin ignite
5. Nursed by the cold
6. Lost in rapture
7. Perilous
8. Coffins of november