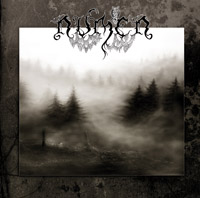 LADLO Productions announced the reissue of the cult classic 3rd album of the NUMEN Spaniards, released in 2007 and which marked their 10th anniversary (toappear on April 23). Originally formed in 1997, Numen is an extreme music band coming from the Basque Country. They plays a fast black metal with some influences of the folk and traditional music of their land. All lyrics are written in Euskera, their mother tongue, and they talk about old traditions, legends and mythology, always with a strong feeling against Christianity. Melodic and percussive, NUMEN is the Basques answer to the old Norwegians Satyricon. Note that this new edition includes the English translation and a brand new design.