Created a stir already. Heavy guitar riffs and pounding drums meet frontwoman Elli Berlin who’s voice seems from outta space. In a perfect manner, she switches from growls and screams to melodic Rock and even clean and sweet vocal phrases.

The band name is inspired by three aspects, the blood type, the combination of the figure „Null“ and a positive sign that in combination equals the symbol for „female“ and an allusion to the Eighties slogan „No Future“. Til now they released two albums, “Koma” 2017 and “Amok” 2018, toured a big Europe tour and produced a lot of music videos. The Band started in 2015 with no lottery prize or record label but with tons of ideas and the absolute wish to play exactly this kind of music. Shallow topics and platitudes are not in Null Positiv´s bid. The deliver lyrics with deeper meaning. Likewise, they sound familiar and surprising at the same time. Unconventional of cause for a German Band. Null Positiv is a surprise over a long distance in every way. 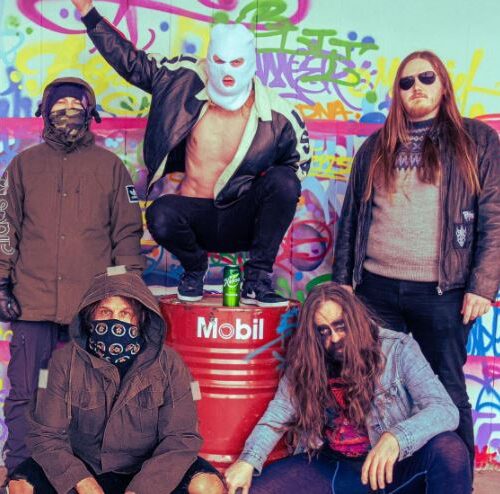 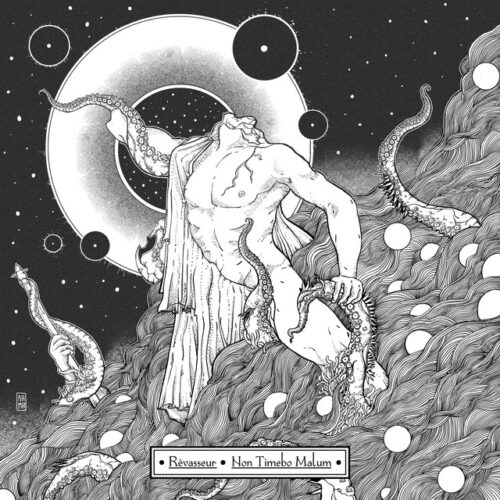 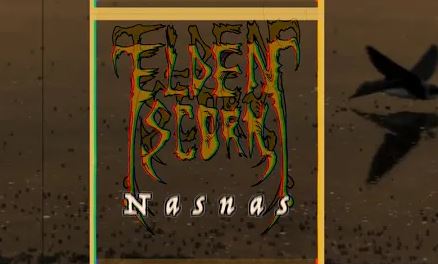