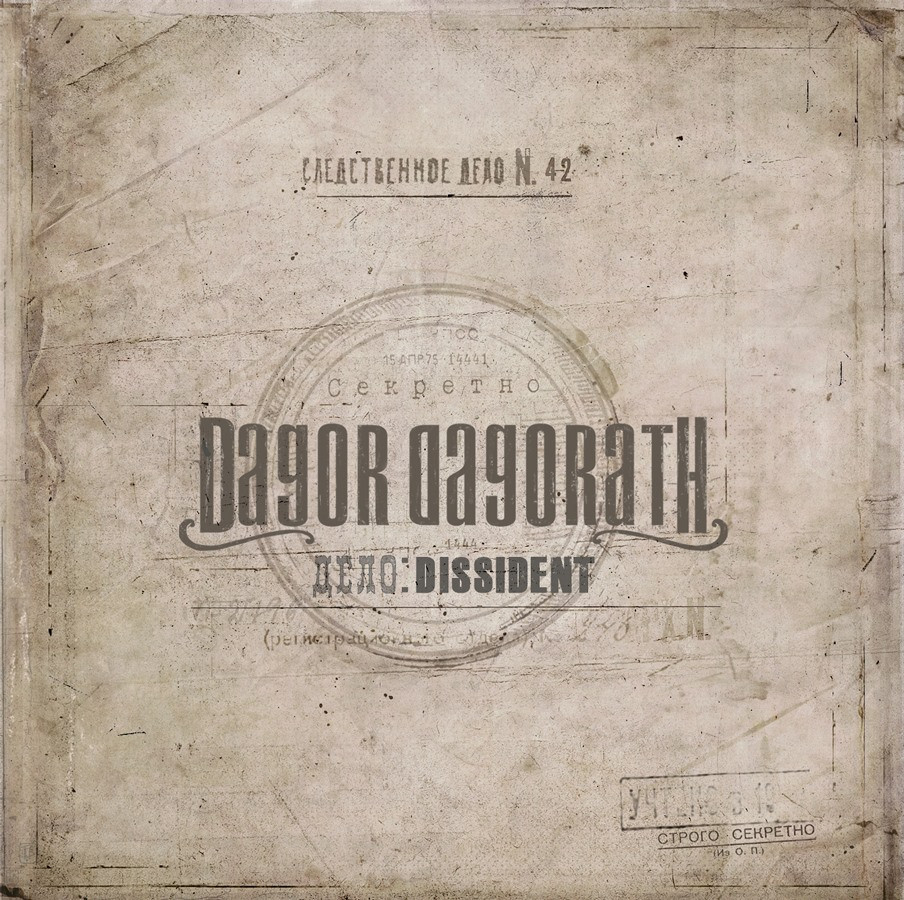 Dagor Dagorth, an Israeli black metal act, is ready to release their second full-length album titled “Dissident”. “Dissident” is consist of 9 tracks was recorded at Eli Pickover studio at Tel Aviv during 2012-13, and mastered by Maor Appelbaum (Halford, Sepultura, Angra). Album cover was created by bass guitarist of the band, Mizgir.
You can see album cover and listen to the new song below.

THE END-"You Made The Rain Disappear"