British Death Metal band DECREPID, have just released a lyric-video of the the song “Plagued by Mortality” as a 2nd advance single of their upcoming 3rd album “Endless Sea of Graves“, which will be released in July 7th, 2020 through Xtreem Music on CD format.

DECREPID return 5 years after their 2nd album “Osseous Empire” (Xtreem Music, 2015) with a new opus titled “Endless Sea of Graves” that continues their already traditional style of old school Death Metal with raw sound where brutality and morbid mid tempos are combined in a natural way during the 6 album tracks (39 min.), whose cover art is an excellent work by the defunct Polish artist Zdzislaw Beksinski.

Release date for “Endless Sea of Graves” will be July 7th, 2020 through Xtreem Music on CD format. You can visit DECREPID‘s official site by clicking here and listen to the 1st advance single below. 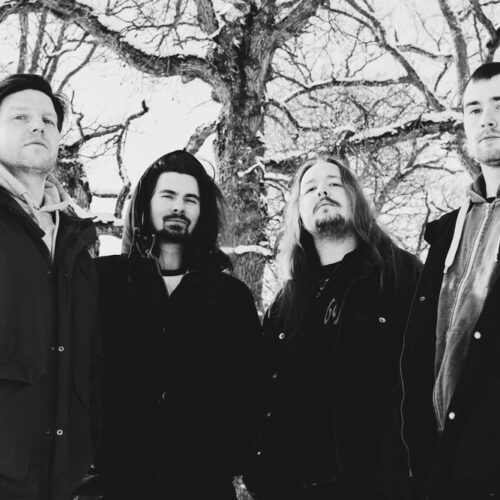 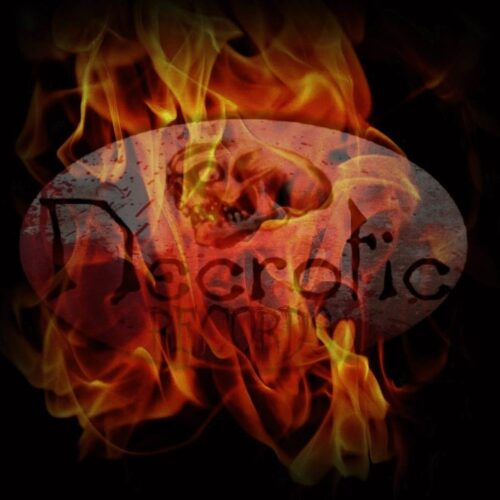