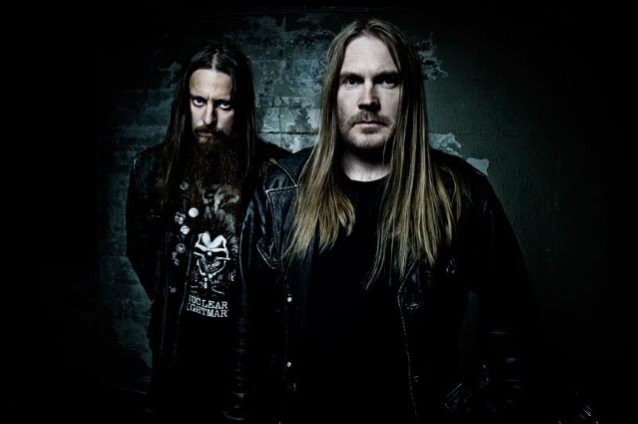 DARKTHRONE will release their new album, “Arctic Thunder”, on October 14 via Peaceville. The CD marks the band’s first new studio material since 2013’s triumphant “The Underground Resistance”, its most successful release in recent years.
The song “Tundra Leech”, taken from “Arctic Thunder”, can be streamed below.
An eclectic mix of free-spirited ’80s-fueled blackened heavy metal, all executed in DARKTHRONE’s trademark raw and organic style, “Arctic Thunder” was recorded and produced by the band themselves, with the sessions conducted at DARKTHRONE’s old rehearsal unit, The Bomb Shelter, which was originally used during 1988-1990. Mastering is once again handled by Jack Control at Enormous Door.
With themes based around hate, contempt, and the inner mind and soul, and with the notable presence of Nocturno Culto on vocal duties across all songs for the first time in recent years, “Arctic Thunder” retains a grim atmosphere throughout the album’s eight tracks.
“Arctic Thunder” track listing: 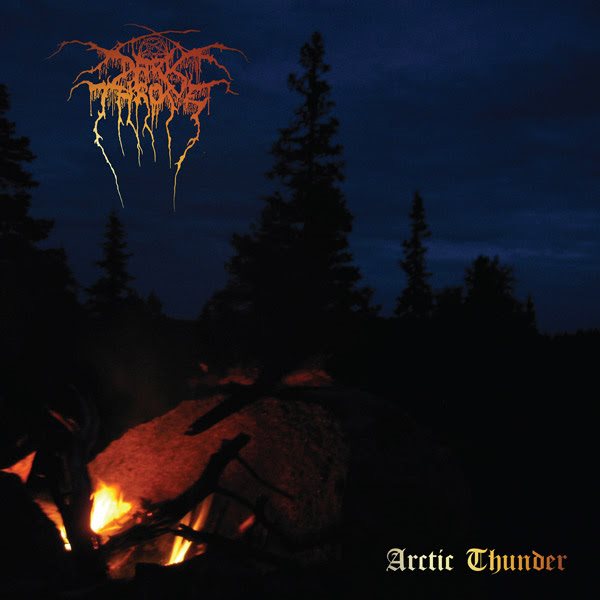