Slovenian all-female doom metal band MIST recently signed to Soulseller Records!
Demons and witches gather!
“The past few months we have been working on an EP, which is to be released this winter, so we are really excited to have been offered a deal from Dutch label Soulseller Records. We are looking forward to start a new chapter on our musical path and taking everything to the next level” the band states. The 4 tracker is scheduled to be released this winter on cd, vinyl and digital. Next to the upcoming EP Soulseller Records will also release the upcoming 2 full-length albums by MIST.
MIST is a doom metal band from Ljubljana, Slovenia, formed in July 2012. They build their music on the legacy of legendary bands like Black Sabbath, Pentagram, Candlemass, Coven, Saint Vitus and others.
The band released their first demo recording simply entitled »Demo 2013« in November last year and it has been re-issued on CD three times due to great interest. The demo is still available as a name-your-price download on their Bandcamp page: https://mistdoom.bandcamp.com/album/demo-2013
They have also received many promising reviews and radio airplays from all over the globe. Even though they are a young band they have already had a chance to support some great acts, such as Uncle Acid & The Deadbeats, Helstar, Officium Triste, Ophis and Cauchemar, and have already toured Austria, Italy, Belgium and the Netherlands.
After a well deserved summer break the girls will hit the road again in autumn, including the Malta Doom Metal Festival and the renowned Hammer Of Doom Festival in Würzburg, Germany.
https://www.facebook.com/mist.doom
http://mistdoom.bandcamp.com/
http://mistdoom.tumblr.com/
http://www.soulsellerrecords.com/ 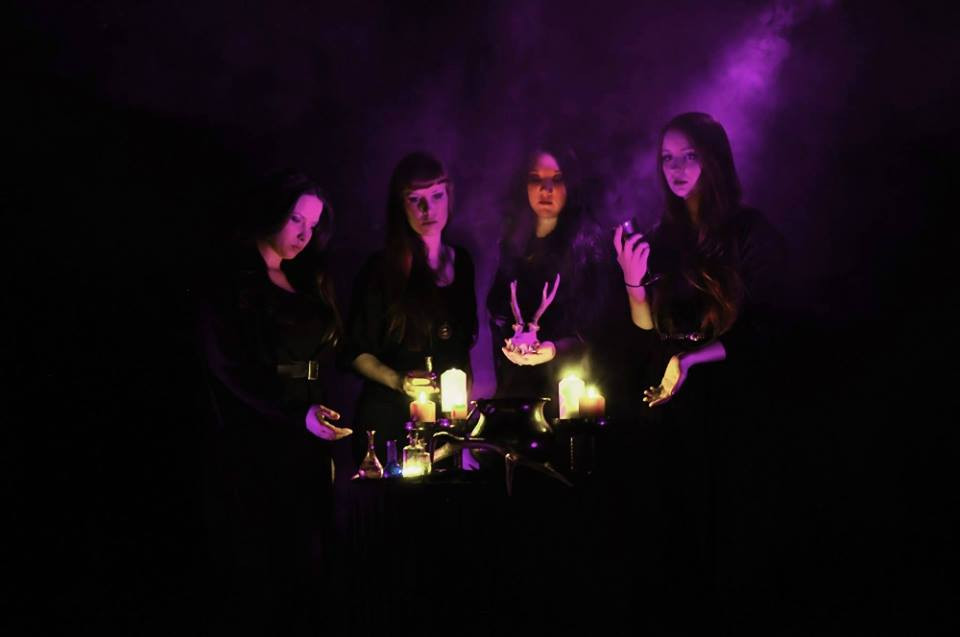