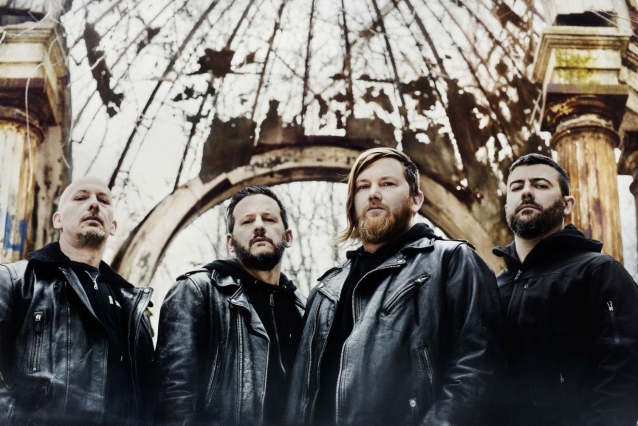 Death metal extremists MISERY INDEX have released an official music video for the song “Naysayer”, taken from the band’s latest album, “Rituals Of Power”. The clip’s arrival coincides with the launch of the group’s European tour, which kicks off this Saturday, March 23 at Heidelberg Deathfest. MISERY INDEX will be supported by THE LION’S DAUGHTER as well as WORMROT and TRUTH CORRODED.
The band comments on the video: “In order to celebrate the launch of our first tour for the new album, we offer a video for the track ‘Naysayer’.
“The video was filmed several weeks ago at our rehearsal space in Baltimore and is intended to capture the band/us in our most primal creative setting. The idea was to bring to life and visually animate what is perhaps the most ferocious, unrelenting song on the album.

DEATH ANGEL To Release 'Humanicide' Album In May - Metal News -