Thrash Metal, the label «In Your Face», meets catchy melodies and sing-along-vocals in the choruses – that’s Mind Patrol. The Swiss quartet wanders on the ridge between crunchiness and complexity and has earned a reputation as an energetic live band. With the debut album “Against All Predictions”, released in 2018, the band received many great reviews and was thus able to attract international attention.

They are currently working on their second album to be released in fall 2021 with two singles released beforehand. The first single was digitally released worldwide on October 30th 2020 under the title „Liars to Impale“ through Sonic Attack Records/Zebralution. The second single Hell on Earth was released on March 26th 2021. 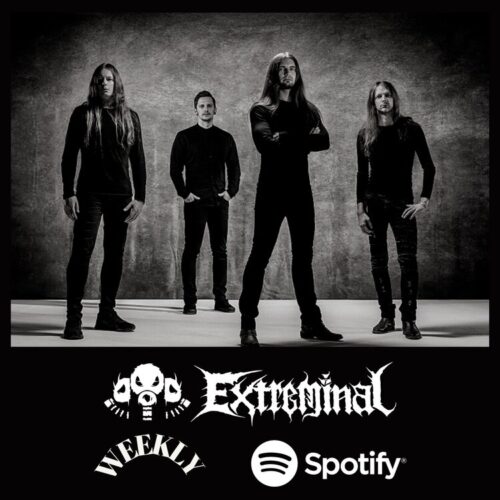 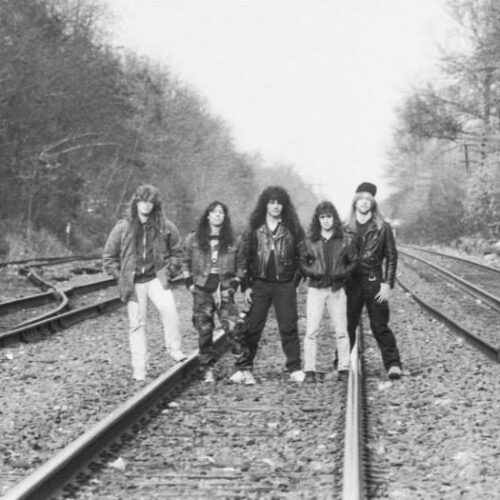