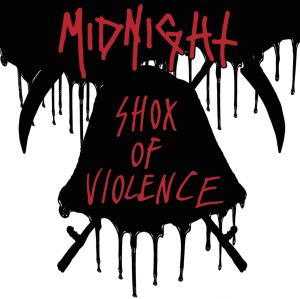 Metalpunks of the US Cleveland – Midnight – announced on February 20 the launch of their new release, entitled “Shox of Violence.” It appears effort Hells Headbangers, and will consist of four new songs, announcing the third full-length album, as well as unreleased covers, among others, Venom, Quiet Riot, The Spits, Girlschool, Pagan and Crucifixion.

FERAL ''From The Mortuary''