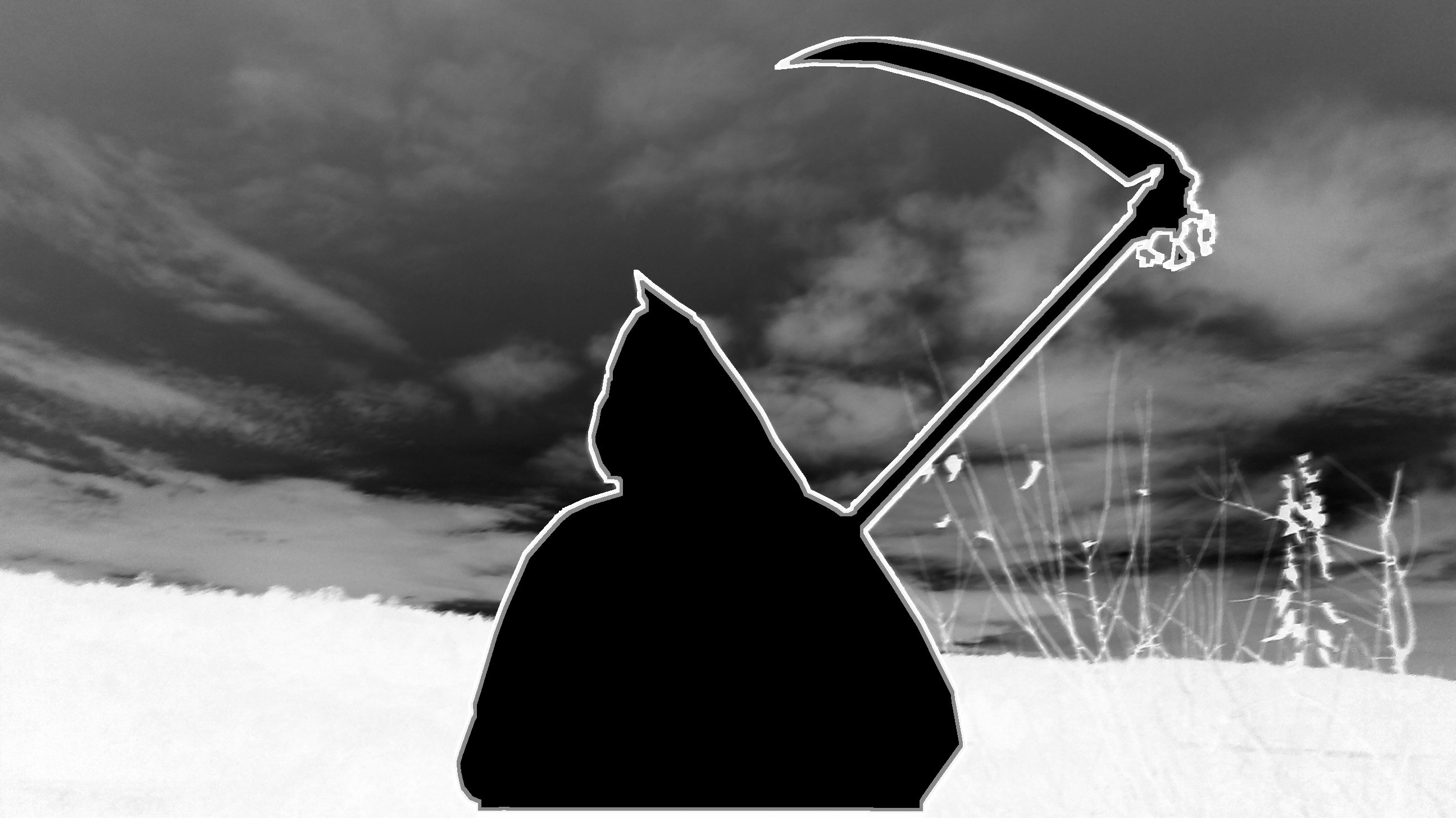 Bulgarian black metallers MATUBES are working on a new release. The band released their debut EP “The Return Of Black Metal” in September 2015.
The band comments:
“Walking empty fields… MATUBES embarks on a Journey to what will be known as the next Work to be unleashed to this world. For they, who consider the Messenger more important than the Message, shall meet their Maker sooner. Right after, with the coming Waxing Crescent on Friday the 13th, we shut the Gates to the House of Truth again as only the resounding echoes should be felt…”