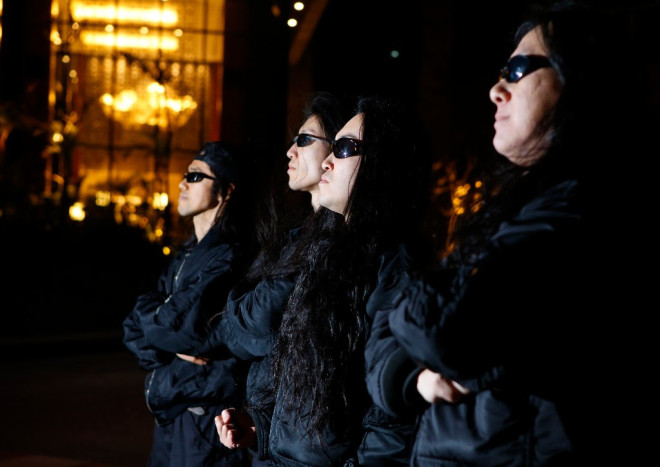 Japanese Death Metal flag bearer Defiled is soon releasing their much awaited album ‘Toward Inevitable Ruin’, which is a follow up of their  2011’s ‘In Crisis’,  this July via Season of Mist Records.
The label has already premiered two tracks off the album, Force and Obedience and Conspiracy and both songs depict fierce fast riffages accompanied by machine gun drumming that is surely going to wretch your guts out!
Yusuke, the main man and the guitarist of the band states that they tried to keep the guitar sound as clean as it can get without any overdone distortions and that can be clearly heard in the songs. He further add that they have tried to keep the old school elements intact in this record despite knowing that many people might not like it but they are gonna do what they believe in i.e go OLD SCHOOL.