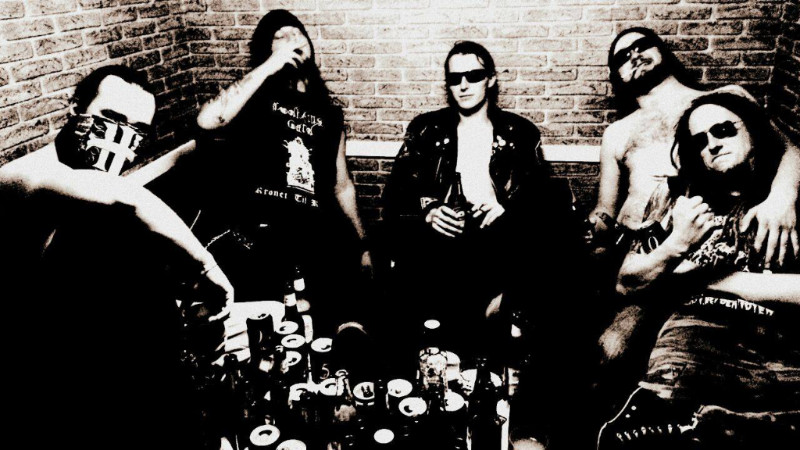 Formed in early 2015 by members of ENDSTILLE and DYSANGELIUM, Germany’s KOMMANDO have scheduled June 13th, 2016 as the official release date for their self-release record, “Distroyer/Iron Goat Triumph”.
Mixing elements of d-beat and crust punk with the harsh sound of black and death metal, KOMMANDO’s mission is to bring violence back to today’s music and to bend the borders of the aforementioned genres in a way nobody did before, while calling it Machinegun Punk.
Cover artwork and tracklisting as follows: 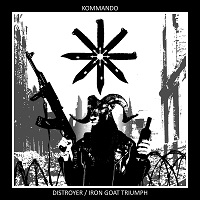