After revealing the new album cover in December, Polish extreme black/death metal beasts INFERNAL WAR have unveiled further details on their long-awaited 3rd studio instalment entitled “Axiom”. Featuring 11 new tracks, the release will be launched on April 17th in Europe and April 21st in North America via Agonia Records.
“Axiom” was recorded, mixed and mastered in No Solace Studio with M. (Mgła/Kriegsmaschine), who also guest appears on the album on vocals. The 11  new songs on “Axiom” clock in at around 42 minutes. The album cover was created by Mentalporn. 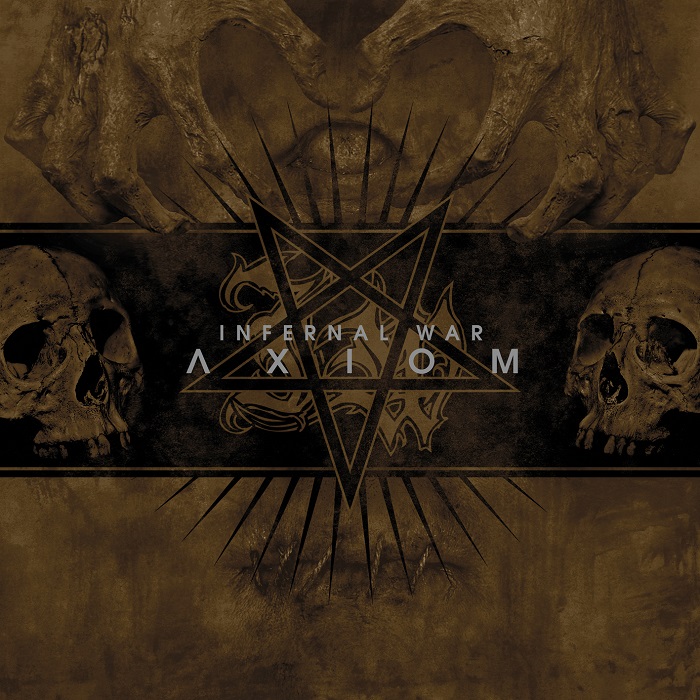