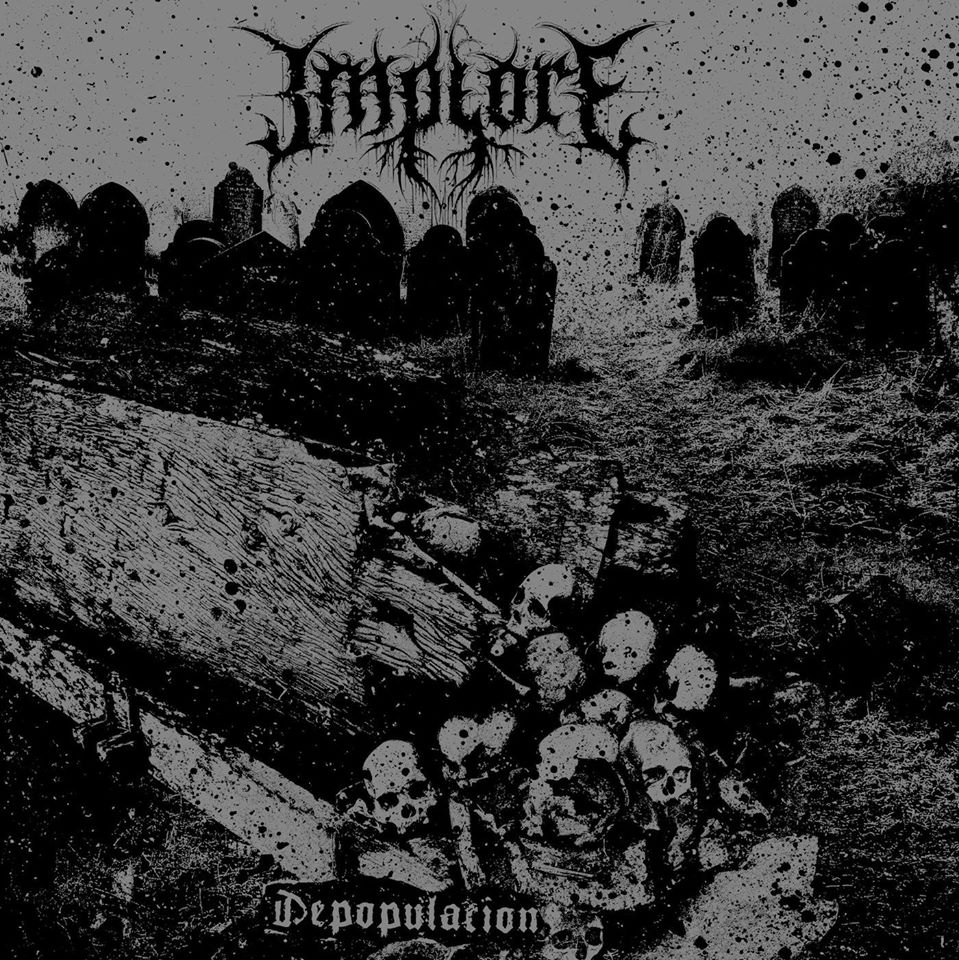 German-located grinders Implore are proud to announce Depopulation, due out in September through Pelagic Records (Earthship, The Old Wind), which the band recently inked a deal with.
About the debut, Implore comments: “As previously announced by our new label, we are now part of Pelagic Records. It’s a new chapter both for the band and for the record company, since they were mainly focused on sludge and post-metal. We want to thank Robin Staps for trusting our music and be willing to work with us.”
Depopulation tracklisting:
1. Epicyte / Parasite
2. Sentenced
3. Thousand Generations
4. Homo-Consumens
5. Hegelian Dialectic
6. Cadaves On Parade
7. Hoax
8. Anthropocentric Selfishness
9. Iscariote
10. Neo Luddite
11. Ruthless Conspiracy
12. Bohemian Grove
13. Intrincated Scapegoat
14. Inexorable Malignancy