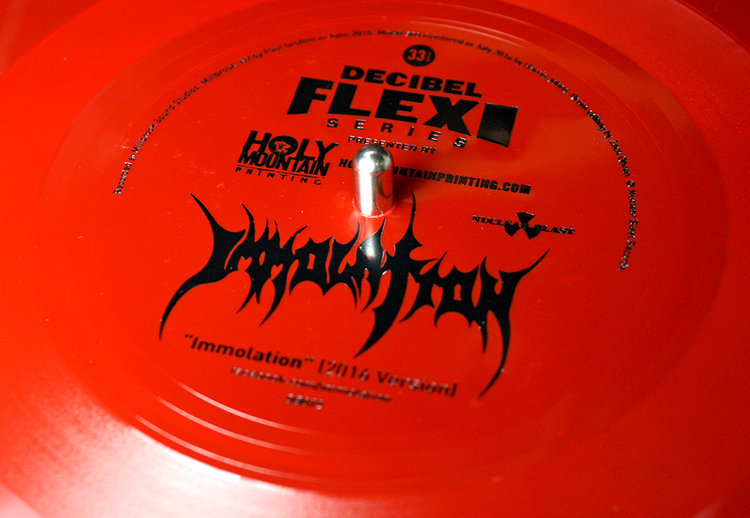 Immolation of the 25th anniversary of his debut “Dawn of Possession” during the recording session of the new album “Atonement” re-recorded the song “Immolation”.
The song will be released in a series of Decibel Flexi Disc.
It adds spice to the fact that the mix dealt with Harris Johns responsible for the production debut of Americans.
Finger under the hood who would be the new album sounded like Immolation this number?