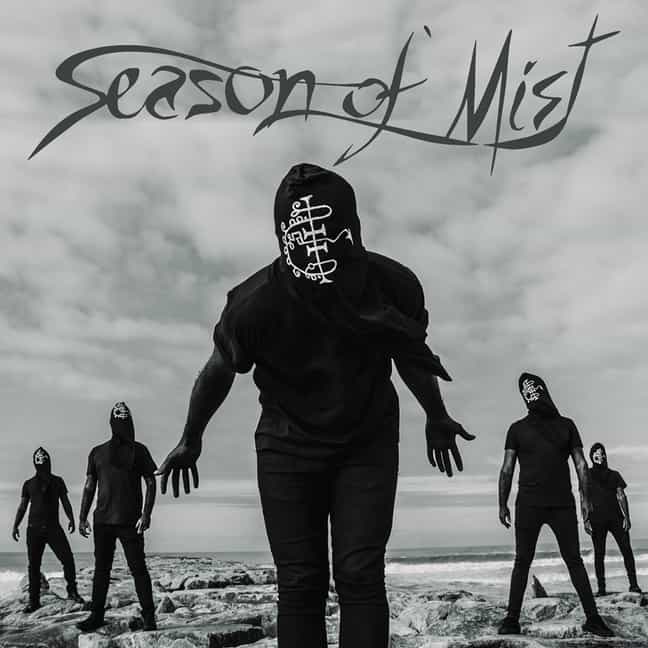 Portuguese cathartic black metal band Gaerea are pleased to announce that they have sealed a new record deal with French label Season Of Mist. The band supposed to the release of a brand new album in 2020.
Gaerea comments on signing: “Ladies and Gentleman, The Vortex Society is very pleased to announce that Gaerea has sealed a new record deal with Season of Mist for 2020! It’s an absolute honor to join the ranks of such high demanding label and alongside very influential artists who have deserved our absolute respect since the Void’s first glimpse of existence. Expect Gaerea’s mental horror at a level never seen before.”
Source: Metalstorm