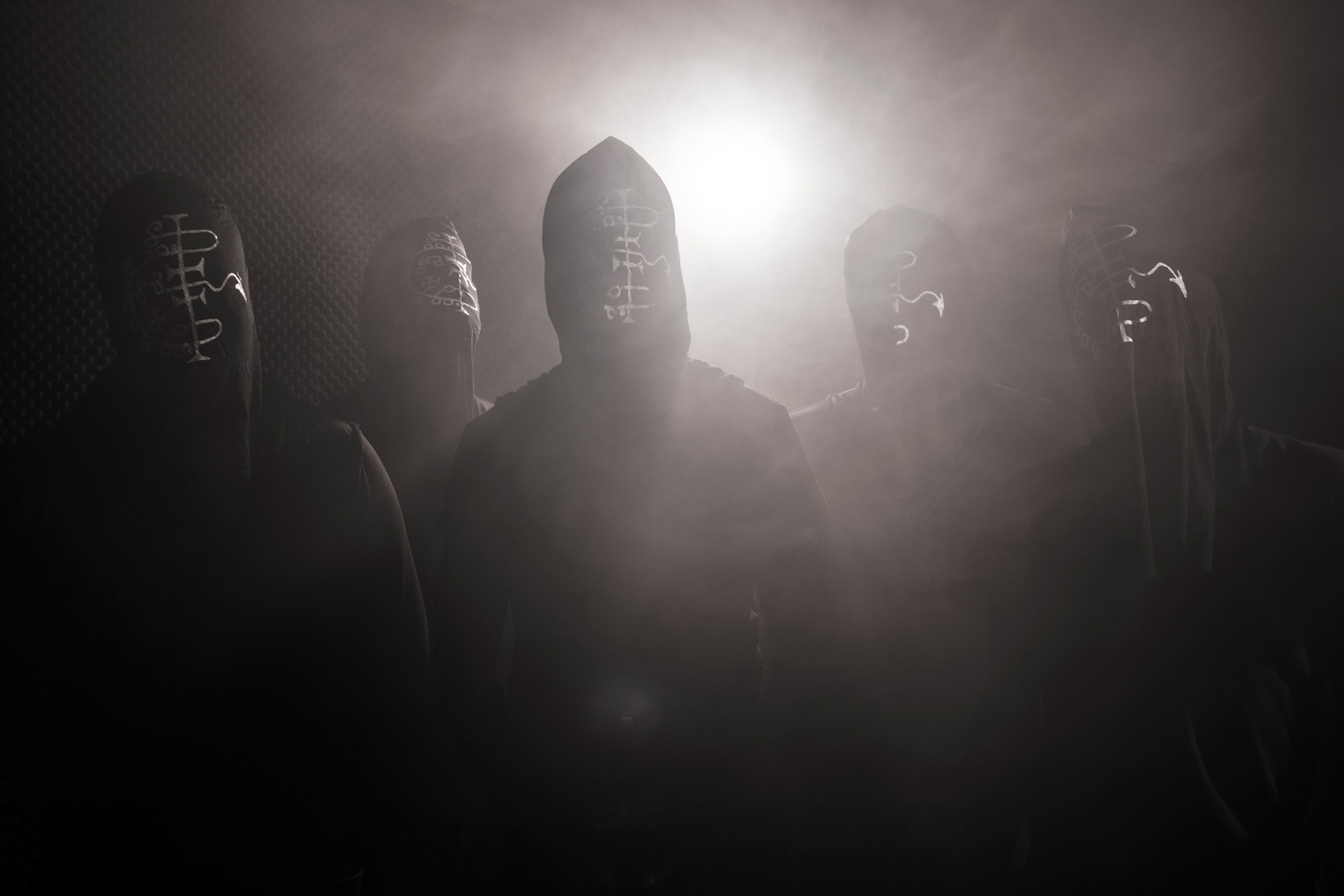 The signing of black metal act GAEREA and the release of their furious and intense debut Ep.
CD and Digital versions will be available to the public November 11th, 2016 while the Vinyl version is set to be released for mid 2017.
“Let’s make one thing clear. We need to stress the fact that our era is lost in a huge void of numbness. We are here to bring and present you what your system could not solve by itself. We’ll cover the daylight with ashes and smash the massive skull that’s blocking your brain and will to evolve. We’re GAEREA.”
For fans of:
Mgła, Secrets Of The Moon, Celeste, Behemoth
Tracklist:
I – SANTIFICATO
II – FINAL CALL
III – PRAY TO YOUR FALSE GOD
IV – THROUGH TIME
V – VOID OF NUMBNESS