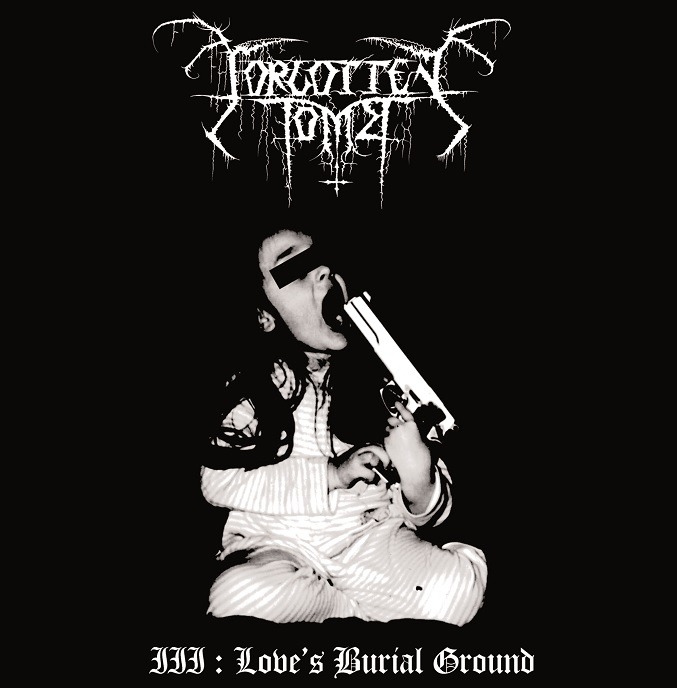 Italy’s finest purveyors of Black/Doom Metal, FORGOTTEN TOMB, are about to receive a re-release of their classic thrid album, “Love’s Burial Ground”, in CD, digital formats, and for the first time LP, on Agonia Records. The remastered and remixed version, including re-vamped layout (and original cover, censored back in 2004), will have its world premiere on November 27th. 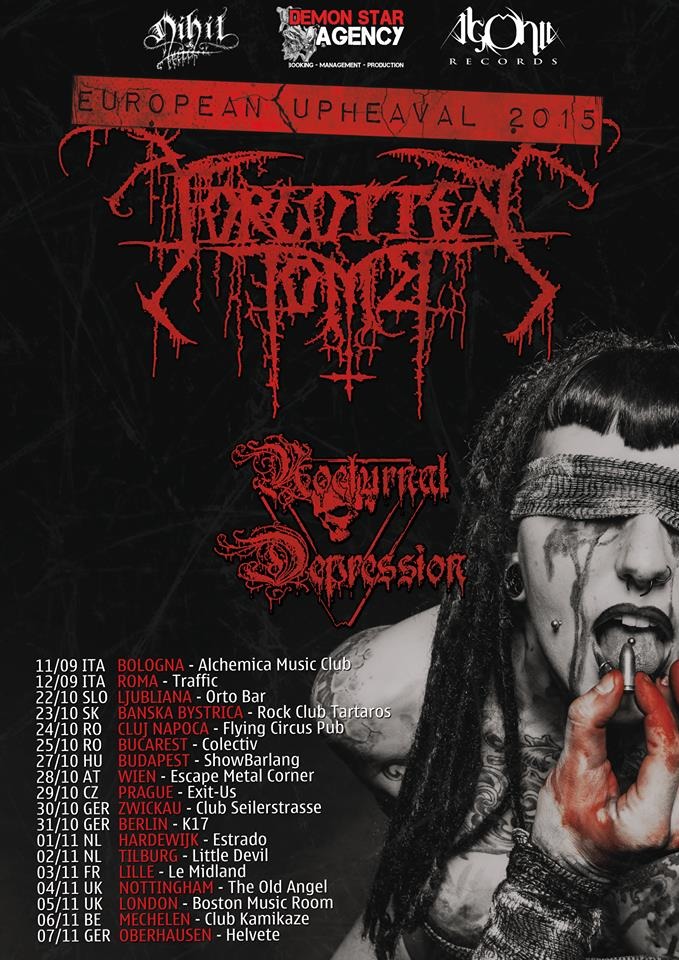