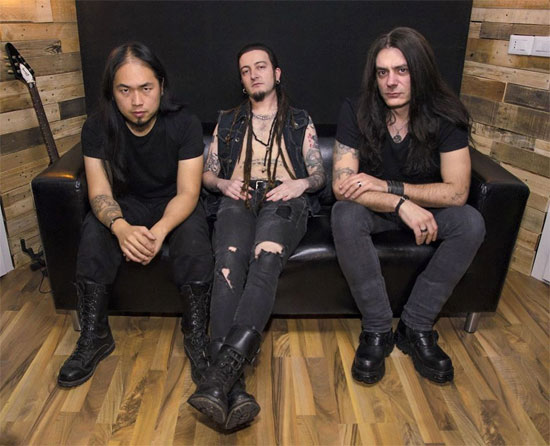 Italian doom / black metal band FORGOTTEN TOMB have finished recording their new album, “We Owe You Nothing”. There will be 6 tracks with a total time of about 40 minutes. Work on the album began in December 2016 at Big Pine Creek Studio, where the drumming was recorded, but was discontinued due to car accident singer Ferdinando “HM” M. The accident turned him off for a few months. The recordings were resumed and completed in May 2017 in SPVN Studio. Mixes and mastering took care of Chris “Zeuss” Harris (Rob Zombie, Hatebreed, Six Feet Under, Soulfly) in Massachussets, in the States. The album will be released in the fall of Agonia Records.

New DESULTORY song is online ''In This Embrace''