FORGOTTEN TOMB, Italy’s finest purveyors of Black/Doom Metal, will embark on an headlining European tour in late October/early November 2015, supporting their latest record “Hurt Yourself And The Ones You Love”, released by Agonia Records in April 2015. The band will perform a brand-new set of songs, including material from all their discography that hasn’t been played in a while (or never before).
Hailing from France, NOCTURNAL DEPRESSION will team up as support for the whole tour, promoting their new album “Spleen Black Metal” (Avantgarde Music).
Interested promoters can get in touch here: [email protected] 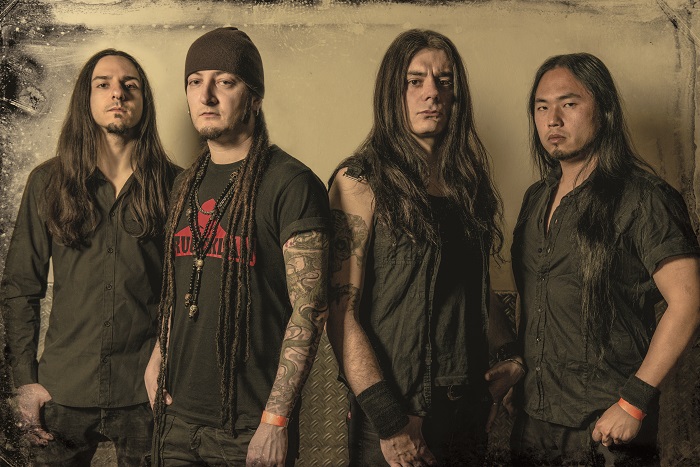