Rock/Black/Doom Metal outfit from Italy, FORGOTTEN TOMB, have announced that their seventh to date album will be out this Autumn on Agonia Records. The album called “…And Don’t Deliver Us From Evil” will consist of 7 brand new songs, that are currently being recorded at Elfo Studio (Piacenza, Italy). Finnish Finnvox Studios (Impaled Nazarene, Amorphis, Children Of Bodom, HIM) will take care of mastering. First fruits of bands work can be seen by clicking here. 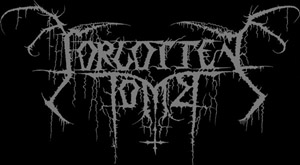