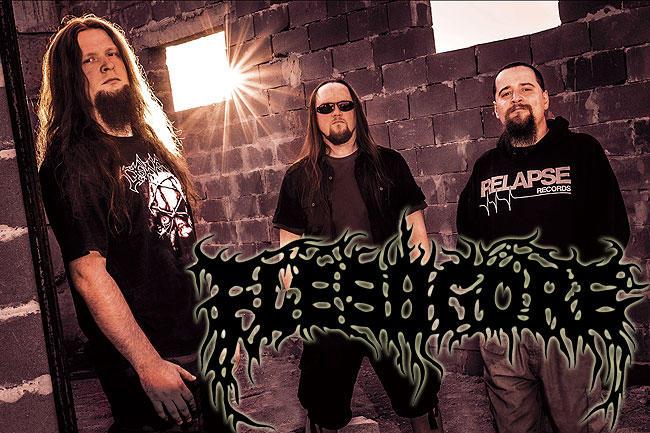 Ukrainian Brutal Deathmetallers FLESHGORE have inked a deal with Xtreem Music for the release of their upcoming 5th studio album that will be released in early 2016 under the title of “Denial of the Scriptures”.Being one of Ukraine’s most veteran Brutal Death Metal acts, FLESHGORE have unleahsed four full length albums, three EP’s and two demos since their inception in the year 2000, perfectioning their relentless brand of Brutal Death pretty reminiscent of bands like SUFFOCATION, DYING FETUS, SEVERE TORTURE, PYREXIA…”Denial of the Scriptures” is already recorded and will contain 9 new songs and perhaps some cover song as bonus. Cover artwork is being made by Seeming Watcher.Release for “Denial of the Scriptures” should happen during the first months of 2016 and as soon as we have cover artwork and advance track, we’ll reveal it along with a definite release date for this album. In the meantime you can visit FLESHGORE’s official Facebook here: facebook.com/FleshgoreOfficial and also listen to their latest EP “Domain of Death” (2014) on the following link: