3 years have passed since the release of the last release of Fjorsvatnir from Denmark and now we are finally able to enjoy a new release. The musical approach has changed a bit since then and now it is way more mature. Also, this time, the album is even a bit more aggressive, but the folk elements in the vein of Windir haven’t perished. There are 8 songs here on this album of which some are still very close to the material of the previous album. “Ravneskrig og Ulvehyl” shows right from the beginning that this material s from Fjorsvatnir, while the next song here called “Nordens Genostandelse” has a certain Dark Funeral speed in it but with some atmospheric and slower parts. “Mzoraxc – Modet Med Underverdenen” is very interesting and in my opinion the most interesting song here on this release. It has a very atmospheric opening and later the music continues with a sharp riff. This album ends with an instrumental called “Valkyrie” which reminds me a bit of the Summoning song “Where Hope And Daylights Die”. 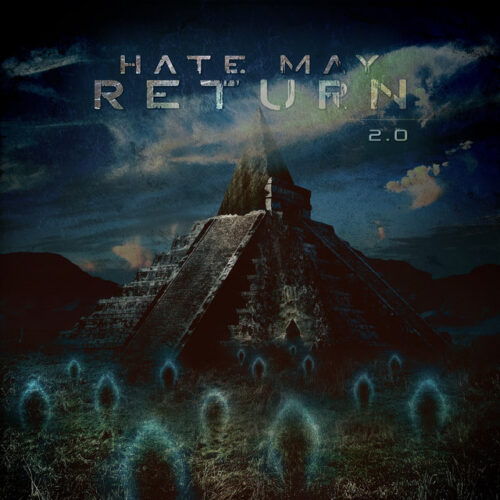