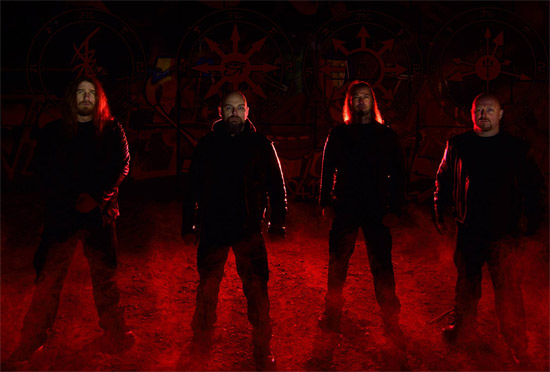 Neocaesar,formed in 2014, consists entirely of Sinister members: Mike van Mastrigt (vocals), Bart van Wallenberg (guitar), Michel Alderliefsten (bass) and Eric de Windt (drums). Already in 2016 they started recording their debut single “11:11”, which a few months ago, without promotion and distribution, released their own records. As the style and sound are evocative of the old, brilliant Sinister is a certain interest in the release of this miracle finally scoured the Spanish Xtreem Music, which will release this material officially on the CD on 5 December

EDGEFLAME anounced details for upcoming album '' Beyond The Pale Carcass''