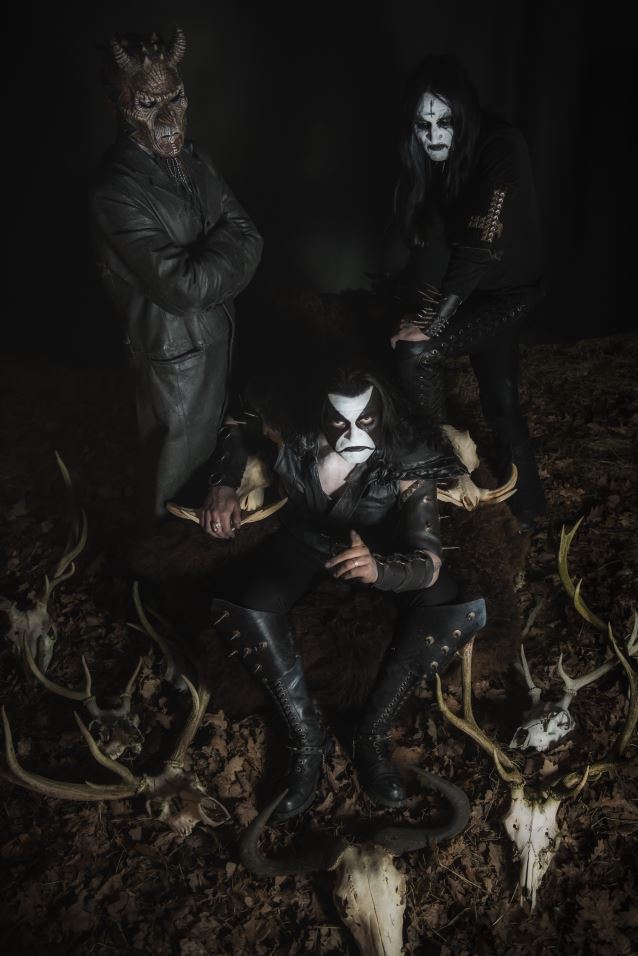 ABBATH, the band led by ex-IMMORTAL frontman Olve Eikemo (a.k.a. Abbath), will release a seven-inch single, “Count The Dead”, on December 11 via Season Of Mist. The A-side features the title track while the B-side consists of a cover version of the JUDAS PRIEST classic “Riding On The Wind”.
“Count The Dead” will be released in two versions, which are both limited to 500 copies worldwide and exclusively available for pre-order through the Season Of Mist shop.