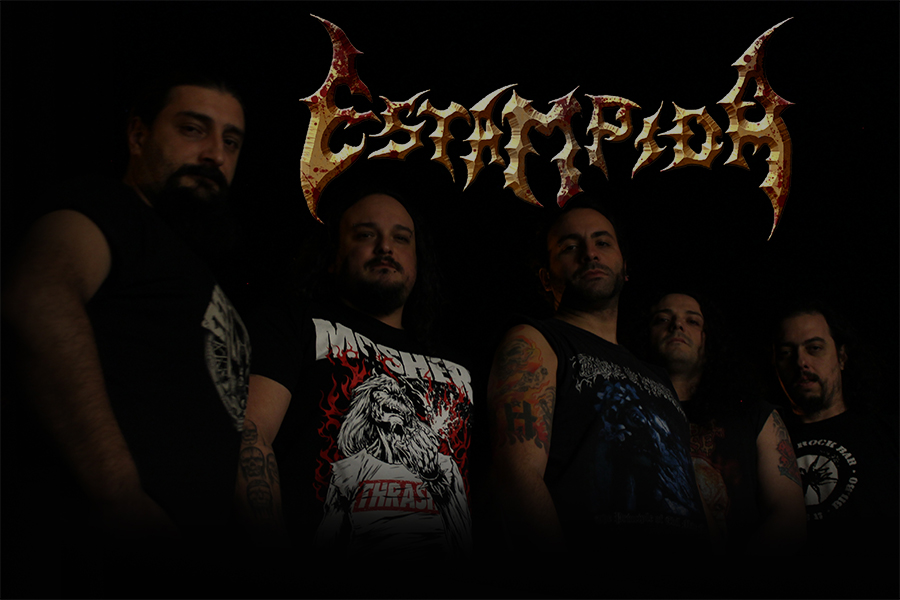 Suspiria Records to announce its new band, the Argentine thrashers settled in Spain Estampida. The band will celebrate 20 years of existence on 2015, earning the respect of fans and critics through the years.  Their great live led them to share stage with Suffocation, Dying fetus or Lacrimas profundere among many others, also being winners of the Metal Lorca Battle of Bands in 2013. Estampida will release new material as an Ep on March 2015, which will be the advance of their fourth album, that will be out through SuspiriaRecords and will take the band to tour all over Spain once again.