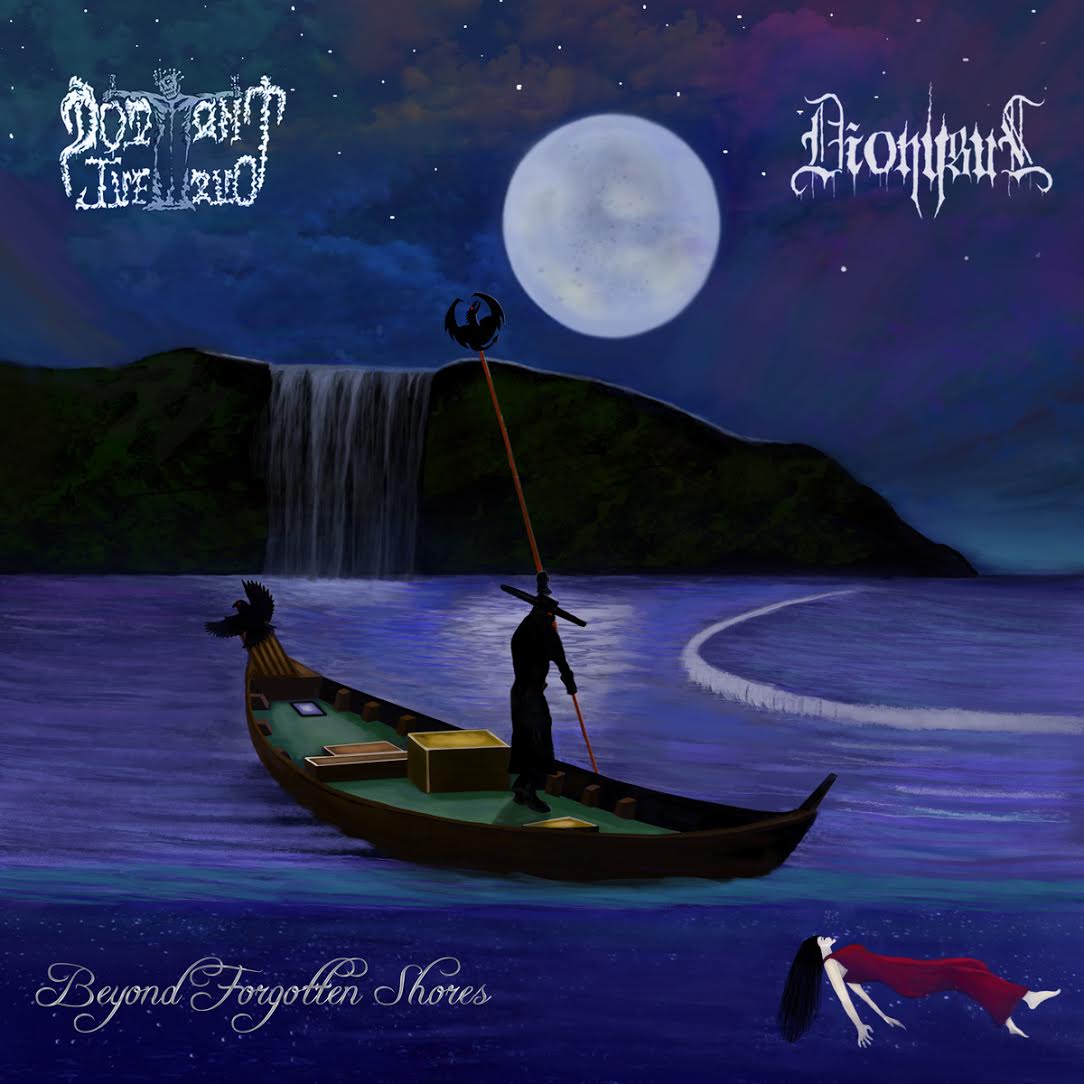 Dormant Inferno from Mumbai pioneered the doom metal movement in India. Back when most in the region were just accustomed to death and thrash metal music, Dormant Inferno gave the fans something different yet bold – a pure expression of death/doom metal, just as the band members wanted. They know their music and what’s even better is that they’ve evolved since the legendary demo ‘In Sanity’ was unleashed upon the unsuspecting Indian audience. The new songs are varied and dynamic, offering a brilliant and well-tempered contrast of aggression and melody, showcasing the band’s innate compositional skills as well their penchant of looking forward and doing things their way.
Dionysus from Pakistan made quite an impact with their debut release ‘Hymn to the Dying’ which was re-released by international labels. Despite a background not conducive to metal music, the band captured brilliant strains of poignancy in their music, a heart-wrenching melodic sense and a sublime texture that works independently to give off different moods in a metal context. Immediately evocative of past glories and lost chances, Dionysus weave two marvellous songs, oft-intertwining a myriad of emotions, always elegantly expressed.
Both bands are signed to Transcending Obscurity India, a sub-label of Transcending Obscurity formed to give professional support and backing to the deserving bands from the Indian subcontinent. ‘Beyond Forgotten Shores’ is only the second release on the sub-label.
Artwork is painted by the label owner, Kunal Choksi.
Track list –
Dormant Inferno – Veil of Lunacy
Dormant Inferno – Deliverance
Dormant Inferno – A Once Holy Throne (Incantation)
Dionysus – Beneath the Skies of War
Dionysus – Rain

SHINING&ENSLAVED ''Shining On The Enslaved''