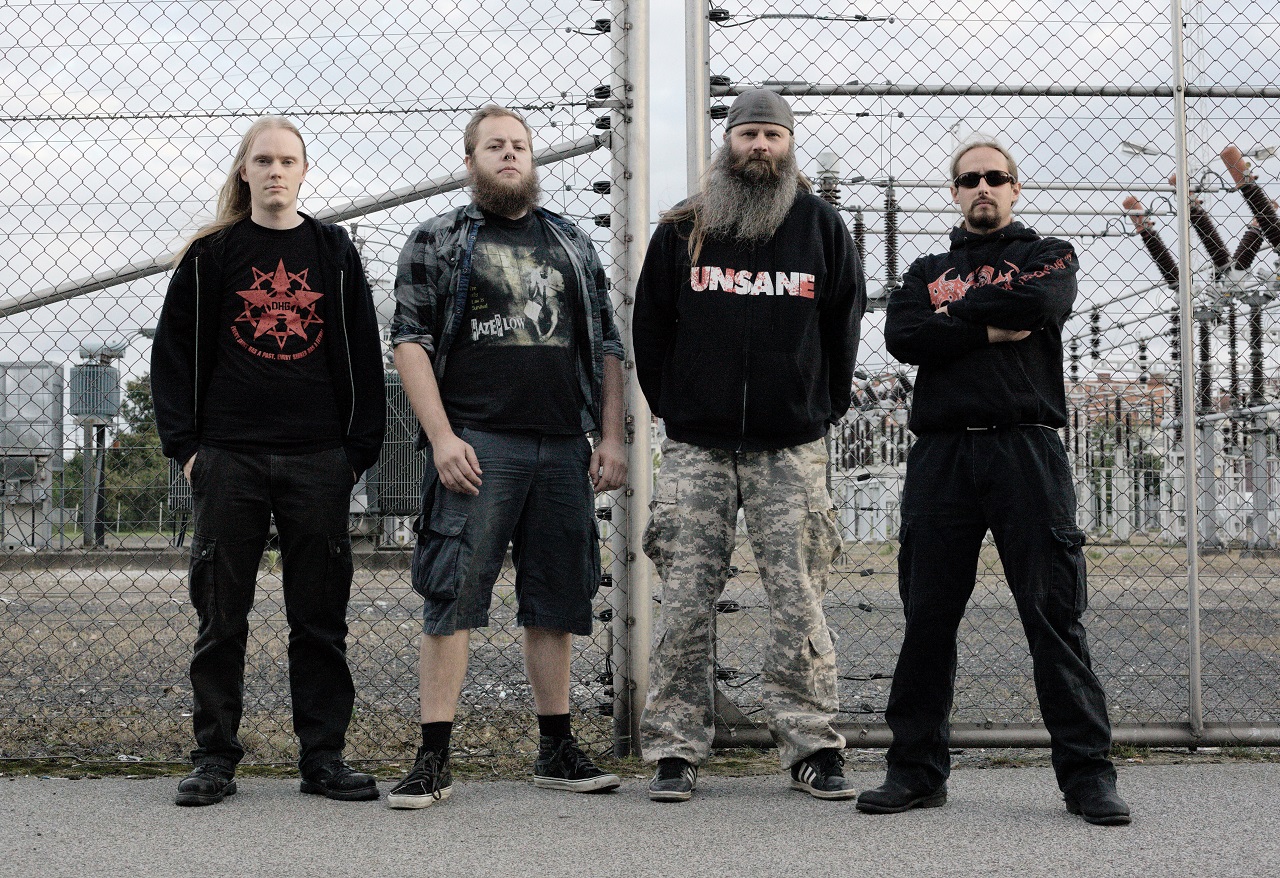 Cult Swedish death metal band DERANGED has inked a record deal with Agonia Records, with plans to record a new album this summer. The successor to “Cut Carve Rip Serve” from 2011 is expected to be released in winter.
DERANGED was formed in 1991 by a couple of bored teens in the southern parts of Sweden, that basically wanted to do something in their sparetime. Inspired by the bloodiest and most violent bands of the period, like early Carcass, Napalm Death, Impetigo, Suffocation, and even bloodier horror movies, they started to grind. The early fascination proved to be a particularly long-lasting and fruitful one, with a short break between 2007 and 2009. DERANGED is led by drummer Rikard Wermén, who’s the band’s mastermind and sole remaining member from the original 1991 line-up. With more than twenty years in the buiseness and eighth full-length albums under the belt, DERANGED remains as one of the cult-status Swedish death metal acts around.