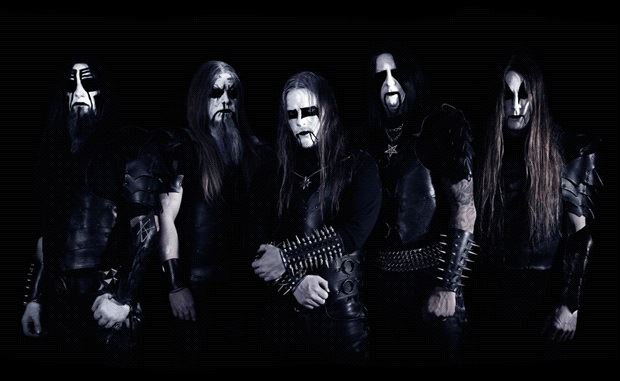 “Nail Them To The Cross”, the new video from long-running Swedish black metallers DARK FUNERAL, can be seen below. The song was recorded at Dugout Studios in Uppsala, Sweden and was mixed and mastered by Daniel Bergstrand. The clip was directed by Owe Lingvall.
A strictly limited seven-inch single including “Nail Them To The Cross” and another new track will be released in early 2015.