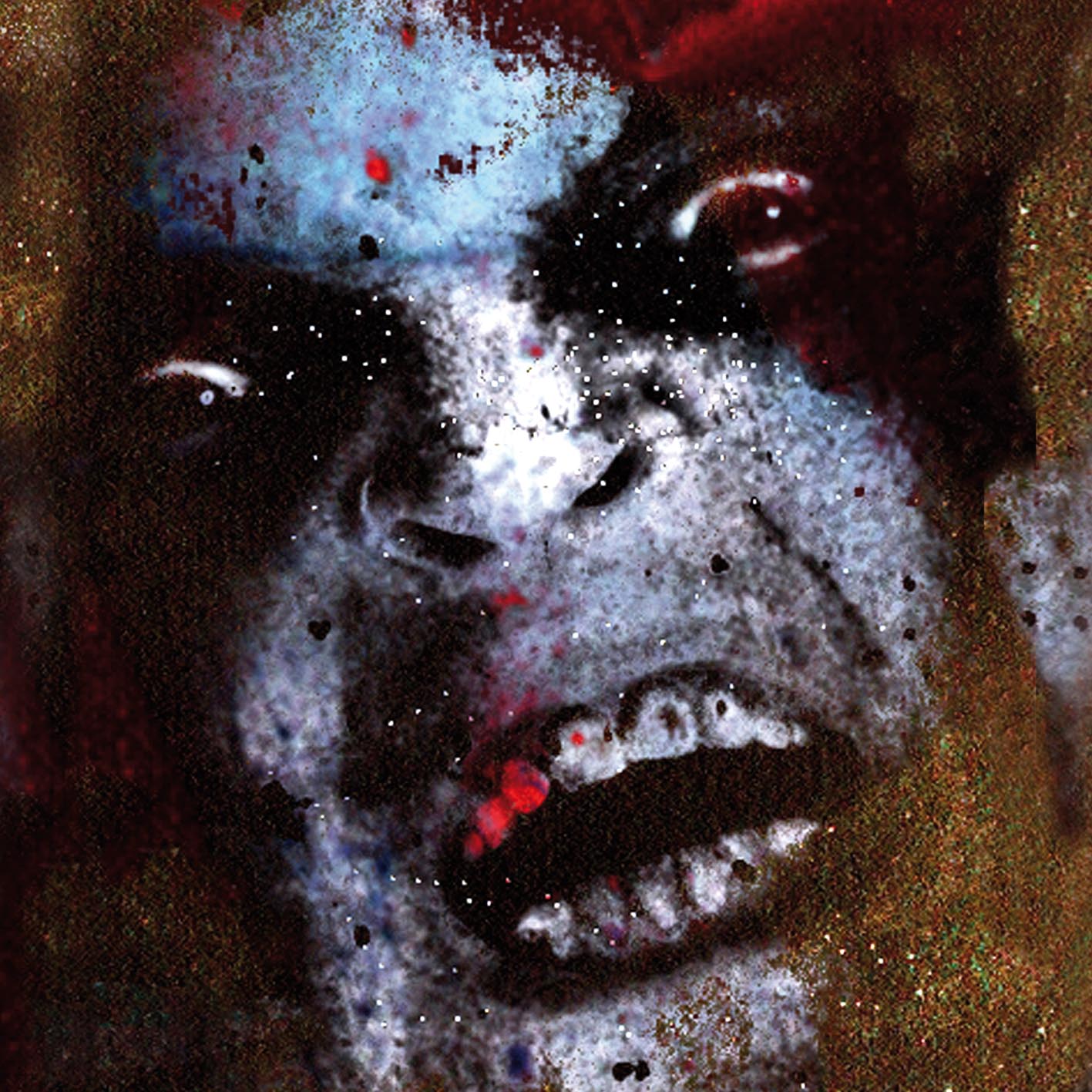 With six full-length albums under their belts, Norwegian Black Metallers CREST OF DARKNESS have decided that their next release will be an EP, echoing their very first release back in 1996. The four-track EP, titled “Evil Messiah”, will be released in both in digipack CD and 12″ vinyl formats on February 23rd. One of the tracks is a cover version of Alice COOPER’s “Sick Things”, the perfect choice for a band who excels at creating an evil, malignant atmosphere.
Tracklist:
1. Evil Messiah
2. Armageddon
3. Abandoned by God
4. Sick Things (Alice Cooper cover)