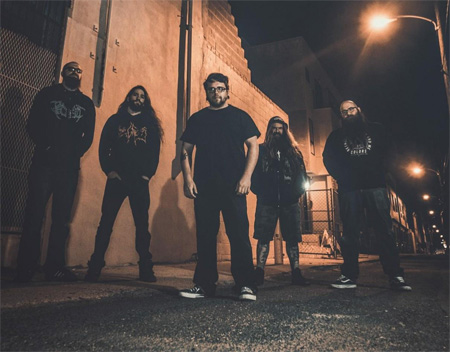 Brutal death metallers from New Jersey – Cognitive reveal details of their upcoming third album “Matricide”. The album will be released on October 26 by Unique Leader and, as the label promises, “it shows a band that crosses successive boundaries of intensity, technical chaos, brutal brutality and crushing groove”.
Recordings of 10 tracks for “Matricide” took place in the studio Sylar Sound with AJ Viana. Mixes and mastering are the work of Alan Duches from West West Side Music (Six Feet Under, Hate Eternal, Revocation), and the cover was made by Pedro Sena (who worked for, among others, Ingested, Analepsy).
Tracklist :
1. Omnicide
2. Architect of Misery
3. Matricide
4. False Profit
5. With Reckless Abandon
6. Clouds of Rust
7. Fragmented Perception
8. Vessel of Violence
9. Torn From The Void
10. Denouement 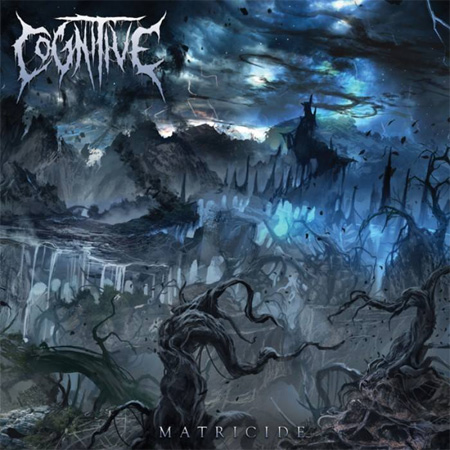