With a rock-solid vocal lineup and catchy choruses that make them interesting to both rock fans and new listeners, the Finnish melodic metal band Clear Vision was born some cold, early spring days at the studio of Teemu Aalto. Their debut EP ’Tarnished Dreams Run Wild’ deals with the difficulties of being human, and comforts with promises of light at the end of the tunnel, all adorned in Nordic coldness and onrushing energy.

Clear Vision is a six-piece melodic metal outfit consisting of Mikko Laihanen (drums), Jaakko Mäntymaa (Vocals), Antti Röksä (Rhythm Guitar), Mika Koskimies (Clean Vocals), Johnny Texas (Bass), Petri Paronen (Rhythm/ Lead Guitar and Orchestrations), born and raised in Finland and for the time being, based in the southern parts of the country. This fall they broke the seal with their debut single ’Eve of the End’, featuring the grand Ella Tepponen and on October 15 they release their EP ’Tarnished Dreams Run Wild’.

Talking about the songs on their debut EP, Paronen says: ”In many ways, all the songs have one theme, which can be described as life difficulties. But still, after a lot is lost in a journey of life there still lays hope at the end of the tunnel. All the songs are personal to me as a writer, Jaakko who wrote most of the lyrics pretty much read my mind and put in words what was hiding in my mind.”

Also to mention for their part in creating the cold nordic landscape of onrushing energy that is the music of Clear Vision is Teemu Aalto (recording, mixing, producing), well known for his magic touch that he infused in every single track of the upcoming new EP, Grammy-nominated mastering engineer Svante Forsbäck (mastering) and singer Ella Tepponen who is featuring on the bands’ debut single Eve Of the End as well as on the EP track Coma Cut.

Other than being a very skilled and experienced group – most band members have had music as a big part of their lives for more than 20 years – they offer a unique sound with rock-solid vocal line up and catchy choruses, making them interesting to experienced rock fans as well as audiences new to the scene.

More breathtaking music and energetic live shows are to expect in the future, as the band is in the process of writing their first full-length album and getting ready for touring summer 2022.

We Are The Catalyst – More (Official Video)

We Are The Catalyst – More (Official Video) 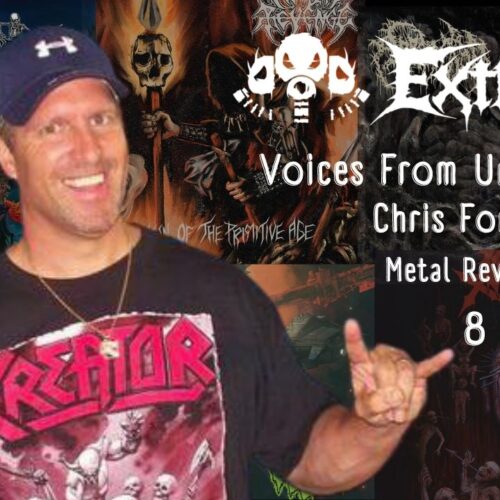 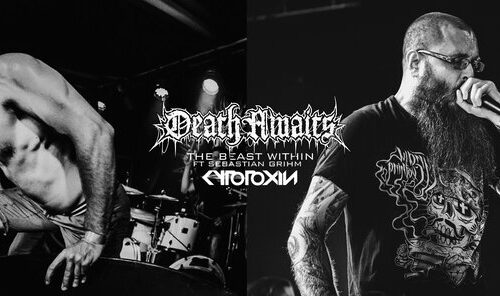 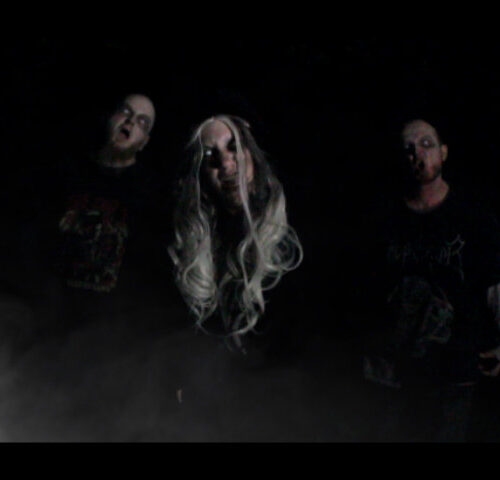 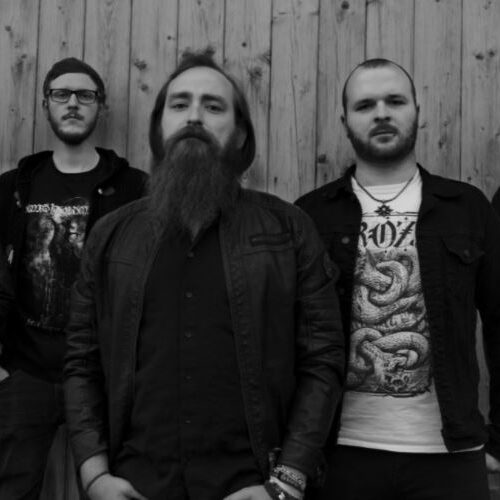