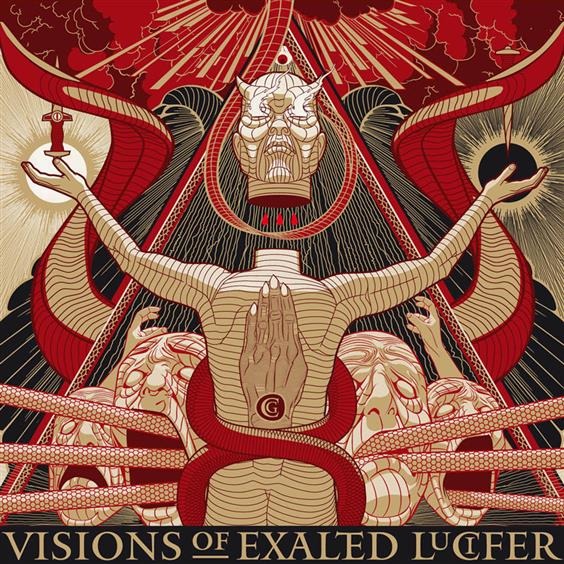 Hammerheart Records and Cirith Gorgor prouldy presents: “Visions Of Exalted Lucifer”! A black metal storm of high class melody and ferocious riffs will be released in february 2016! Cirith Gorgir is a band who has been around for a good part of 20 years. This new album will pulverize the underground and raise the bar for the future of black metal.