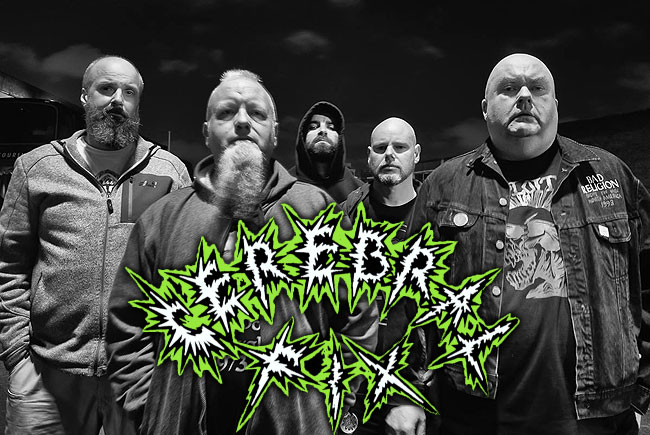 British Crust/Punk fueled Thrash Metal legends CEREBRAL FIX have inked a deal with Xtreem Music for the release of their long awaited new album!!
CEREBRAL FIX is now working on last details for their comeback album which is planned to be recorded during the first months of 2015 and according to Andy Baker’s words “it’s going to be a cross between the 1st album and upbeat DISCHARGE”. So this is a clear statement that the band is back where they left on their acclaimed debut album from 1988 “Life Sucks… and Then You Die!”.
CEREBRAL FIX is having a new split 7″EP with SELFLESS through Fear Me! Music during December and we’ll keep you informed as news flows from the band regarding the recording of the new album. In the meantime, visit their official websites at www.facebook.com/CerebralFixDirtbirds and www.cerebralfix.co.uk

DRAUGGARD - The Dreams of Baldur