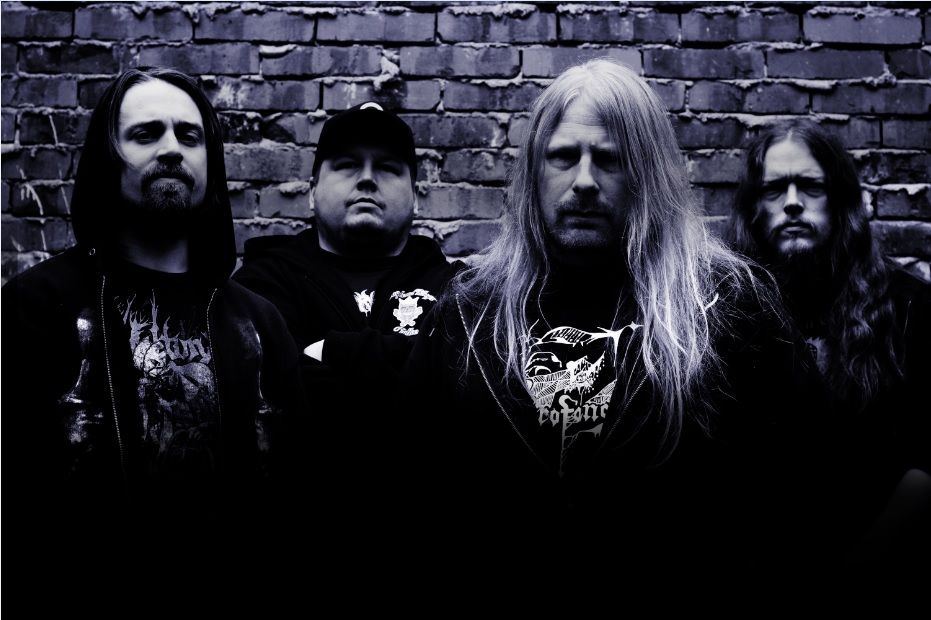 Returning after an almost eight-year hiatus, the Swedish Death Metal force CENTINEX premiere a brand new song entitled “Moist Purple Skin”. The song is available in the form of a lyric video prepared by Twilight 13 Media (At The Gates, Arch Enemy, Darkthrone) and is available for streaming exclusively via British Metal Hammer:
http://metalhammer.teamrock.com/news/2014-09-18/exclusive-centinex-return-with-killer-new-lyric-video
CENTINEX will release a new comeback album entitled “Redeeming Filth” on the 21st of November in Europe and on the 9th of December in North America via Agonia Records. Album cover (see below) has been created by the Romanian artist Costin Chioreanu of  Twilight 13 Media. 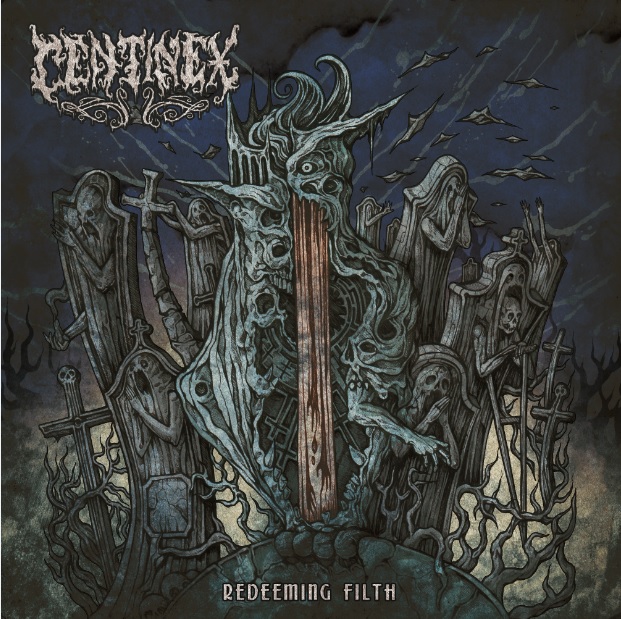