According to RAPSI, a court ruled on Friday (November 28) that the translations of lyrics by CANNIBAL CORPSE be banned from distribution in Russia due to violent content.
Prosecutors in the republic of Bashkortostan requested a court ban on lyrics and cover art by the band.
“The lyrics contain scenes of abuse, physical and psychological violence against people and animals, murders and suicide, complete with pictures,” a prosecution spokeswoman was quoted as saying. 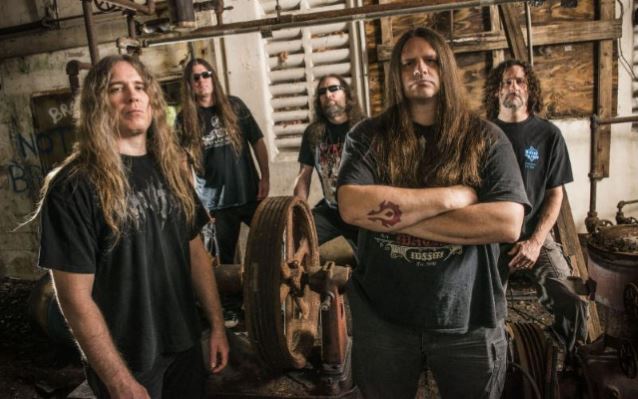