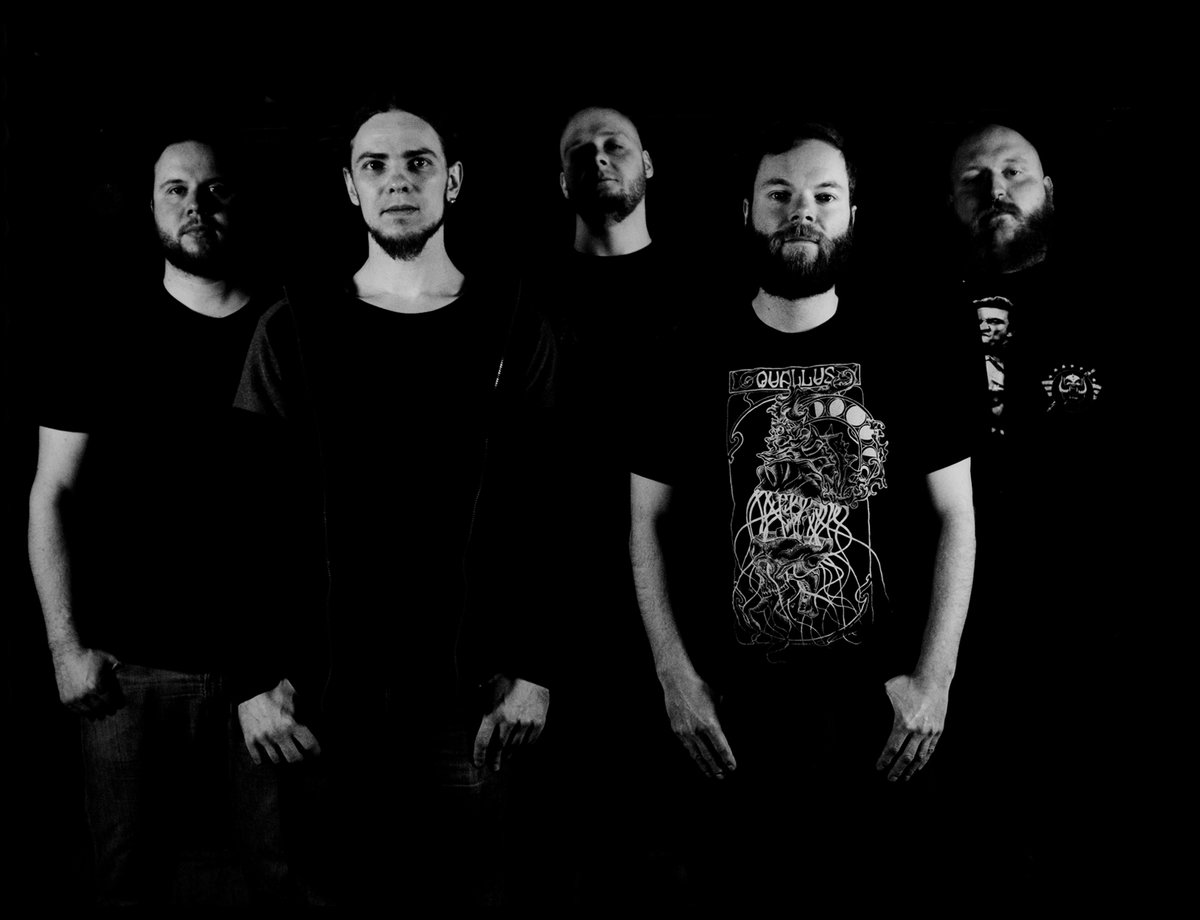 The German band Calliophis presents the second album, which comes after a long break. Between the debut album “Doomsday” released in 2008, that received well-deserved positive response, and the new release many concerts in Germany, France, Belgium, Switzerland, Czech Republic and Austria were played, the band took part in the legendary Doom Shall Rise Festival, and appeared in a number of thematic compilations. And now, after returning to studio activity, the band brings down to the listener its second album, “Cor Serpentis”, proving high skills and creativity of the musicians who not only managed to consolidate their style found at the debut album, but also to master it in the studio, achieving a dense sound and musical perfection of all compositions. Powerful guitars, deep growl, and a combination of atmosphere and stiffness is what should all fans of high-quality doom death metal expect from this release.