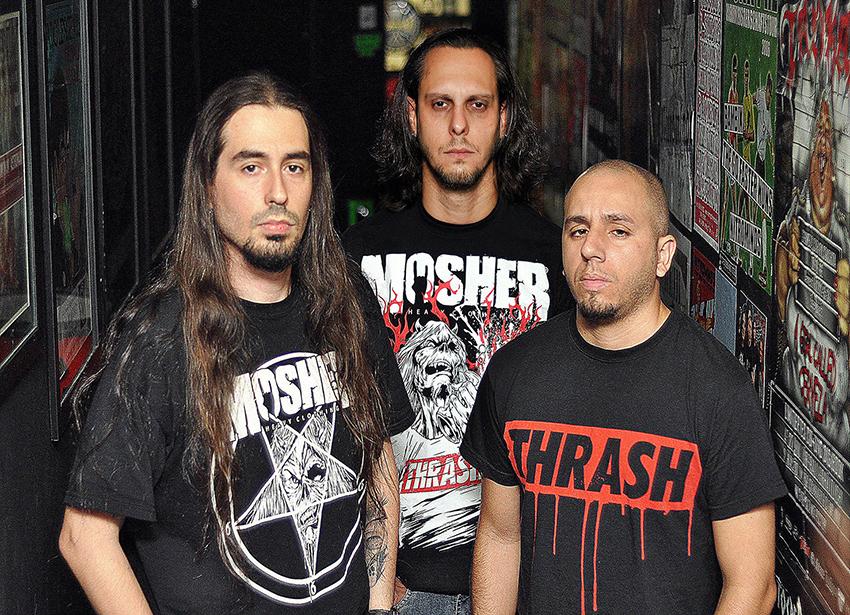 Brazil-based thrash metal legion, BLACKNING, have finished the composition process of the follow up to their debut release “Order Of Chaos”. Their yet untitled sophomore album is set to be recorded during February and March on studios Acústica and El Diablo, and will be released sometime in the middle of 2016.