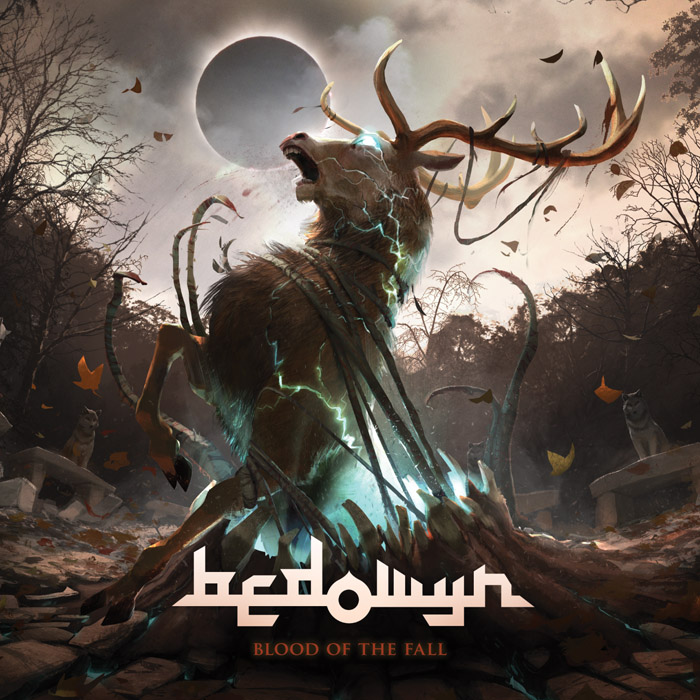 North Carolina’s doom / stoner metal act BEDOWYN has signed a record deal with Via Nocturna to release their full-length debut album “Blood of the Fall”!
After releasing the highly acclaimed “Wolves and Tres” EP in 2013 the band returns to hit the scene. And this time it’s going to be hard! Heavy, intense yet groovy and surprisingly accessible – this is what you can say in short about the latest effort from BEDOWYN. Unpretentious arrangements, perfect sound and great vibe makes BEDOWYN one of the most interesting acts in the genre. Grounded with classic rock’s roots, with that real band look and feel and solid front vocals “Blood of the Fall” prooves that BEDOWYN is a force to be reckoned with. A newcomer who can truly turn the tables here and there. Move over BARONESS and ORANGE GOBLIN! BEDOWYN is here to kick some serious ass!
TRACKLIST
01. The Horde
02. Rite to Kill
03. Blood of the Fall
04. Cotard’s Blade
05. Leave the Living for Dead
06. For a Fleeting Moment
07. Where Wings Will Burn
08. I Am the Flood
09. Halfhand
10. Lord of the Suffering
11. The Horde (Exodus)