As My World Burns is one of the successful bands from Spain. Their first album called Letters from Alaska was released under Noisehead Records label last year. And it is nice. To talk about the songs, first song Jacqueline is exactly an opening song. A good choice for the beginning of the album, on both technic and speed sides. Generally, bands should pay attention to the song order. If they put same style after and after, it might get boring. The band is successful on this issue. Other songs are generally fast, technical, sometimes melodic and sometimes have broken guitar riffs, they are good too. About the vocals, singer’s voice is fitting to the style and to the songs. You can hear brutal, scream and clean vocals, but I didn’t like brutal and clean as much as scream vocals. Sound and recording are clean and strong. And image is simple too.

I can tell no different about album cover and logo. Their genre is something between experimental death metal and deathcore. In my opinion, you should pay exra attention to those songs in the album: Divine Heresy, Meshuggah, Heaven Shall Burn, Dillenger Escape Plan. 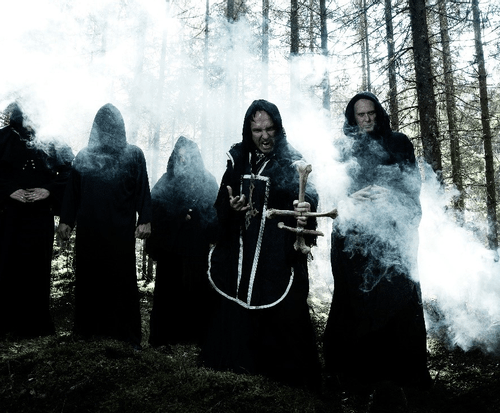 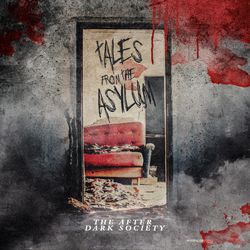 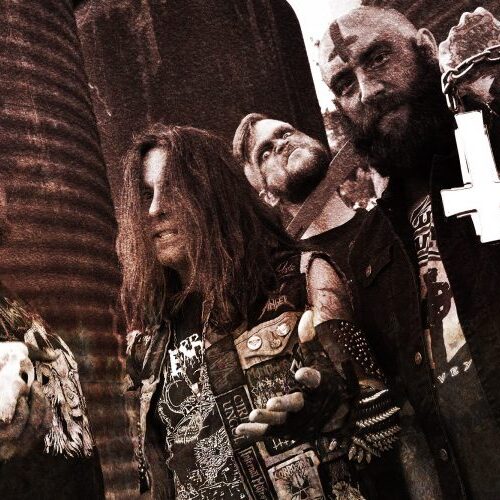