Hail brother! First of all, who is Al-Namrood?
Three bastards who have serious interest to spread to Middle Eastern sound globally, with defiance of the cultural/social/religious wave, we go by stage names as mephiso guitarist, humbaba vocalist and ostron as keyboardist.

Al-Namrood was formed in 2008,and you have been keeping going on your tormenting blasphemy since then. Can you talk about the formative years?
It was progressive, we started with limited equipment, but we managed to improve our sound throughout the years, as it is proven in our records. The first wave of black metal was the main influence for this development of the band. 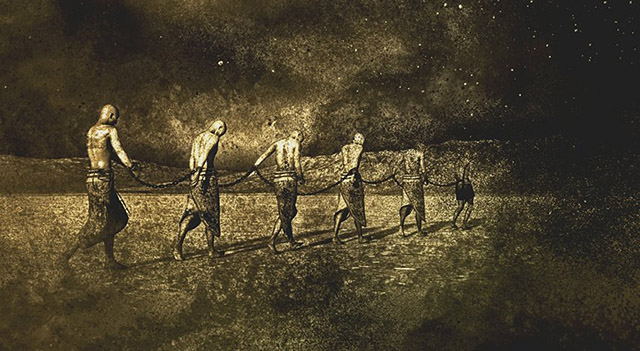 I think Al-Namrood is one of the most "heretic" acts in the Middle East. What are the international reactions to you?
Ups and downs, western world like our message, eastern and Arab world hate our existence, it is unfortunate that we do not receive support from Middle Eastern bands, they despise our work for being anti religion. But on the other hand, we received very positive feedback from Europe in particular.

How do you define the presence of Black Metal in Saudi Arabia? How do you deal with the very Islamic society and state?
It is very dangerous indeed, even with the so called a movement to modernizing the country, black metal is considered a red flag. We simply deal with it by being extremely anonymous. Never share our views with anyone and keep it to ourselves.

Any possibilities to see you alive on stage in Europe?
Not in the near future, we still considering this level of publicity. We are more worried about the polictical disturbance in the world and frankly, our work is not welcomed in some venues due to the controversial theme we hold and I understand some venues care about their safety and do not want problem with pro religion maniacs interfer in the shows and cause violence.

What does Black Metal mean to you?
Freedom of religion, freedom from the system.

Is there a political aspect to your lyrics except for the anti-god posture? Or are they both intertwined?
Of course, we cannot separate politics from religion, they go along together, religion is a tool used by governments to control people.

How did you record your last album?What ideas and motifs did you focus on?
Everything is done in home based discreet studio, away from public, using basic recording equipment or anything we can get our hands on to help in recording, the ideas are driven from real world situations, things are happening in middle east and arab world. We think there is a lot of distress in the area, and these worth mentioning in our content.

How do you design your album covers?Who are the artists and ideas behind them?
We draw the sketches on paper, then we send our handmade sketches to artist in U.S to put them into computerized visuals. The ideas behind the artwork is obvious enough, you can see tyranny, religion servitude and religion as a political tool.

Do you have any bands that you like from Turkey?On th other hand,can you advise any bands from Mid-East?
Unfortunately, we did not have the pleasure to know Turkish bands. Maybe we need to do our research now. As bands from middle east, our outmost respect goes to Melechesh!.

What are Al-Namrood's plans for 2019? Any work, concerts?
We do not think we will be on stage any soon due to safety reasons, but continue our work is defenity happening, we are writing new materials and we are working on making more intense songs, but we do not know if this work will be ready for 2019 yet.

Thank you very much for your answers. Finally, what would you like to say to your fans and Extreminal family?
We highly appreciate your support and taking time to explore our band. Blasphemous cheers to you and to the Turkish metal scene!

AGONY REIGNS - Death From Within 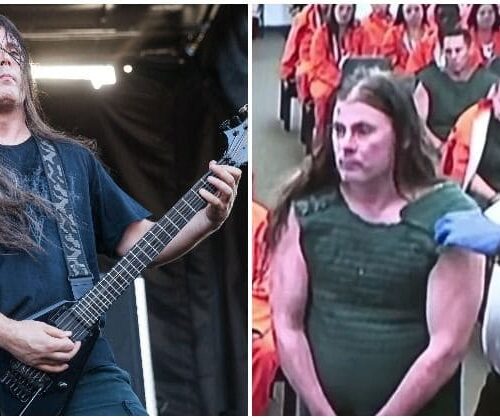 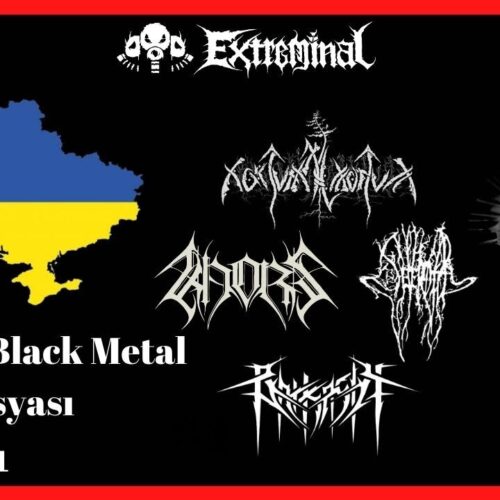 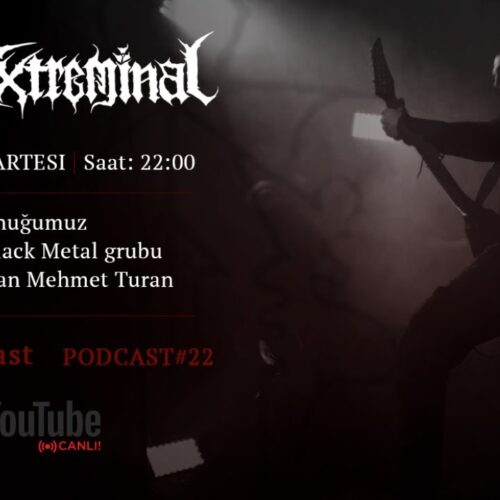 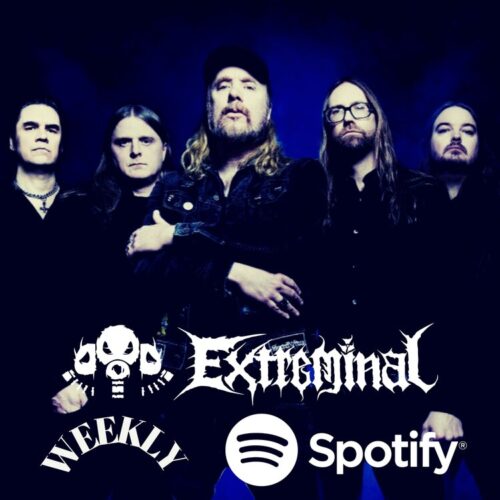